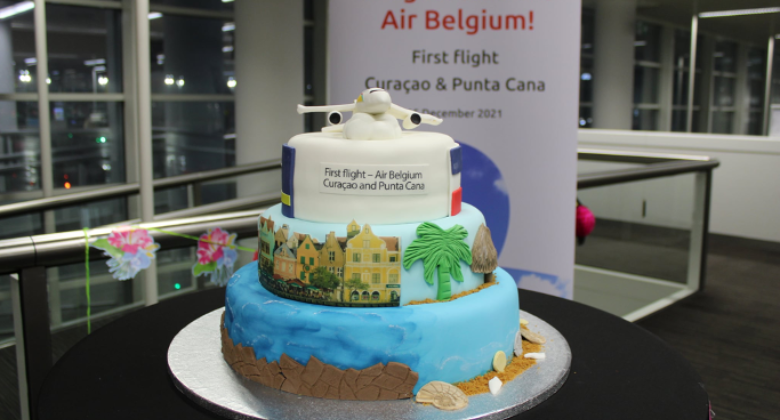 Air Belgium (IATA code KF) launched its first scheduled service on 7 December 2019. Back then it operated from Brussels CRL to Pointe-à-Pitre (Guadeloupe) and Fort-de-France (Martinique) using an A340-300. Since then, it has expanded its passenger aircraft fleet to two A340-300s (registration OO-ABA and OO-ABB) and two A330-900s (OO-ABF and OO-ABG).

According to Cirium Data and Analytics schedule information for January 2022, Air Belgium will only be operating flights on four days of the week; Tuesdays, Wednesdays, Fridays and Saturdays. It will not be departing from any airports on Mondays, Thursdays and Sundays.

Operating flights for other carriers

Clearly the current route network is not big enough to justify a fleet of four long-haul aircraft. Analysis of information from flightradar24.com reveals what the airline’s fleet has been up to during the week 10-16 December, apart from operating its own Air Belgium flights:

In previous weeks, Air Belgium aircraft had also operated on behalf of Qatar Airways between Brussels BRU and Doha. 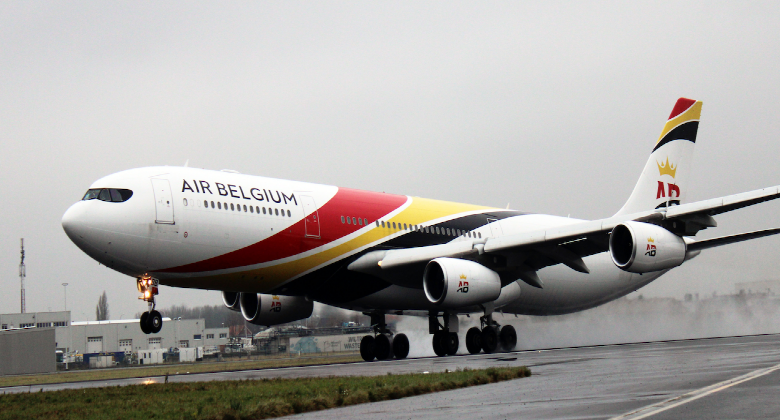