Airlines launch over 650 new routes across North America in 2022; Frontier and Las Vegas lead the way 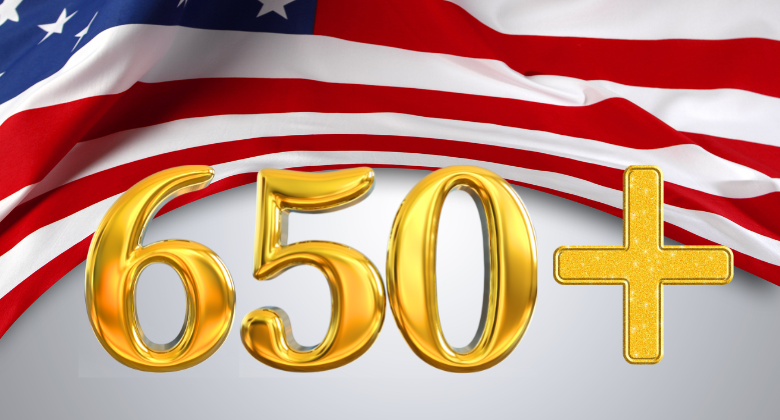 According to our painstaking research over the course of 2022, Air Service One estimates that airlines last year launched over 650 new routes involving at least one North American airport. This compares with over 1,250 that we identified in 2021. As travel restrictions were eased in 2021 airlines tried all sorts of interesting new routes but that sense of experimentation appeared to diminish in 2022 as airlines got back to focussing on profitable operations. 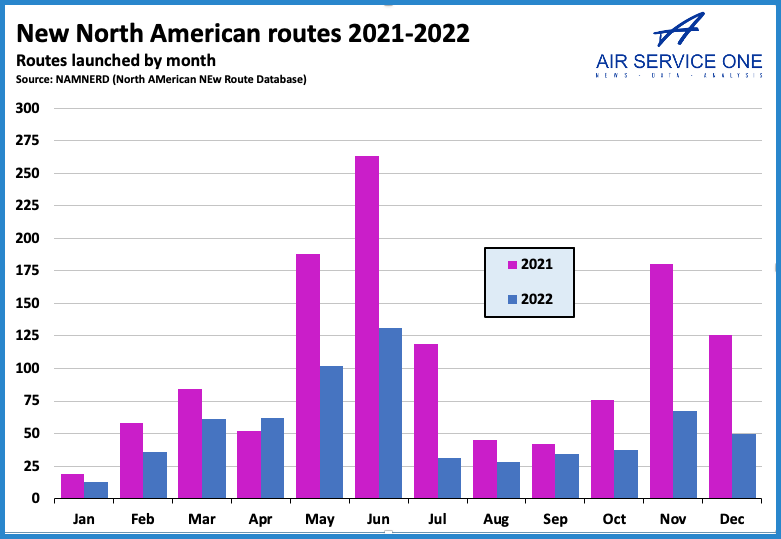 In 2021, Southwest had launched over 180 new routes to be the busiest airline for starting new services. In 2022 this honour fell to Frontier with almost 70 new routes. Newcomer Breeze was second with 56 new routes. Among the top 15 airlines, there were four Canadian airlines (shown in red) and two from Mexico (shown in green). Notably absent from the top 15 are Sun Country (14 new routes), JetBlue (12) and Alaska Airlines (just seven new routes). 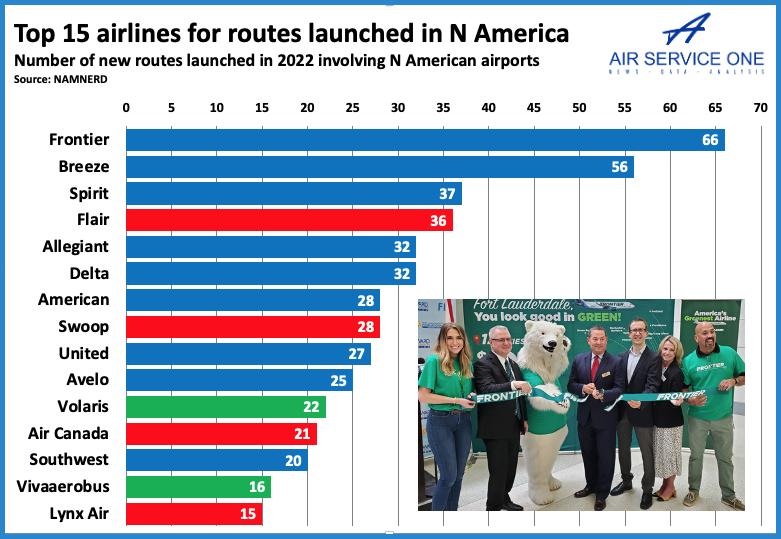 At an airport level, Las Vegas (the host of Routes World 2022) welcomed the most new airline services across North America last year. In 2021, the Nevada airport had ranked third, behind Miami and Orlando MCO. Miami was equal 15th in 2022 while Orlando MCO slipped to equal sixth. Among the top 17 North American airports were four in Canada and two in Mexico, including the new airport serving Mexico City, which opened on 21 March 2022. 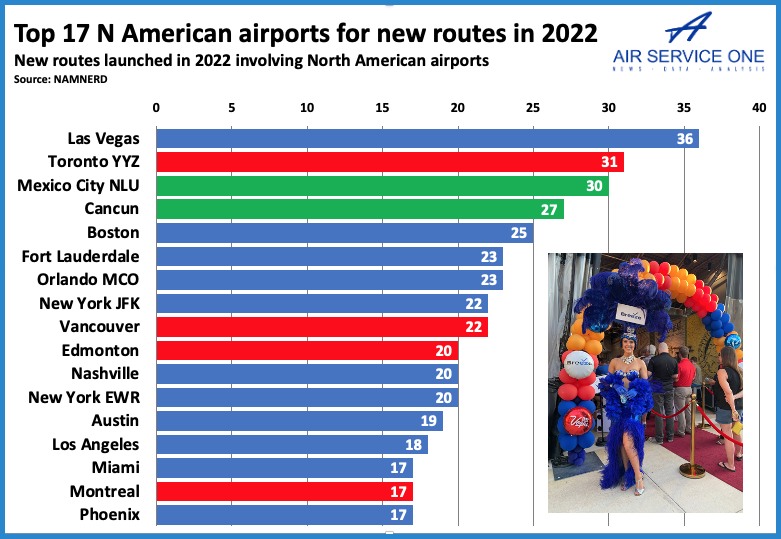 At a state/province level, Florida retained its position at the top of the rankings, although the number of new airline services welcomed fell from 356 in 2021 to just 120 in 2022. California and Texas, which ranked second and third in 2021, slipped to third and fifth respectively, as New York state jumped from fourth to second. Among the top 15 states/provinces in 2022 were four Canadian provinces, up from just two in 2021. 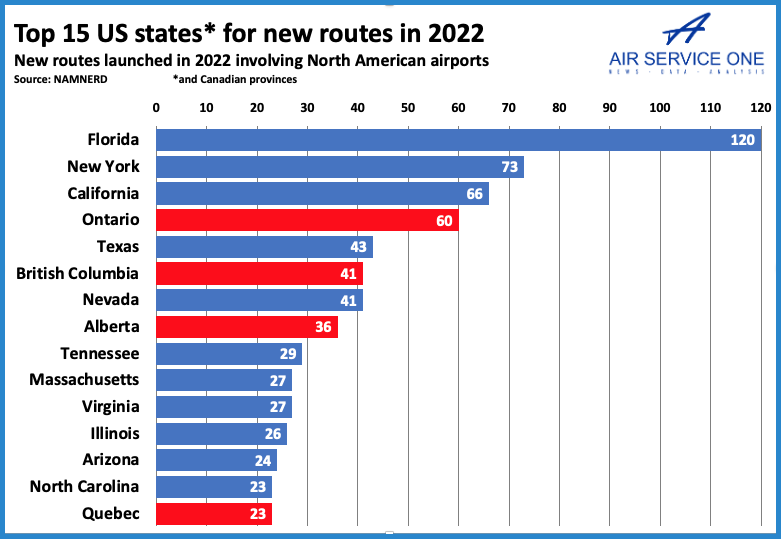