Charleston International Airport (IATA code CHS) lies around 20 kilometres northwest of downtown Charleston, the largest city (but not capital) of South Carolina. After modest growth in the early 2000s, passenger numbers increased by almost 150% from two million in 2010 to almost five million in 2019. 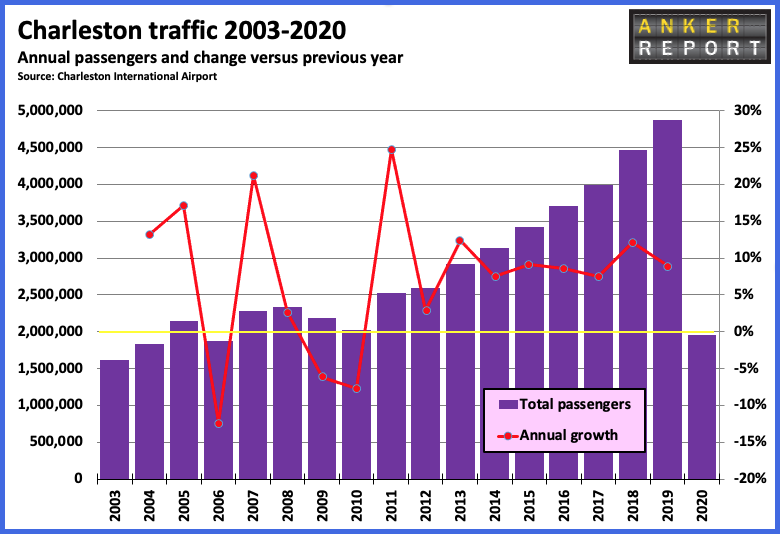 Back in 2010 the airport was served by American, Continental, Delta, Northwest, United and US Airways. After the various mergers that would leave just three carriers. However, since 2010 the airport has welcomed Alaska Airlines (in November 2015), Allegiant (April 2018), Frontier (in February 2018), JetBlue (in February 2013) and Southwest (in March 2011), as well as international services to London operated by British Airways between April and October 2019. 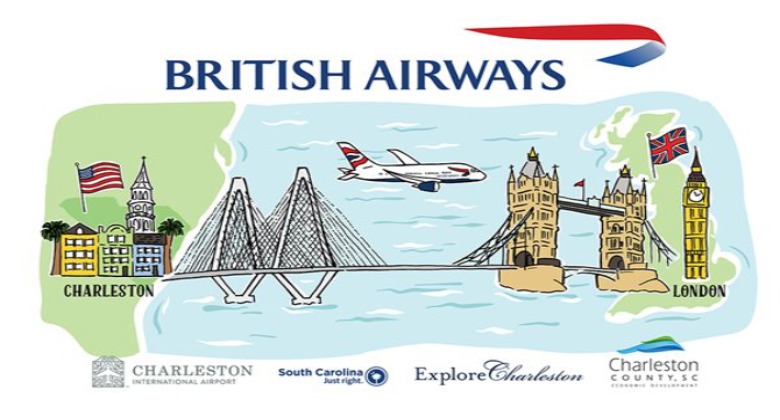 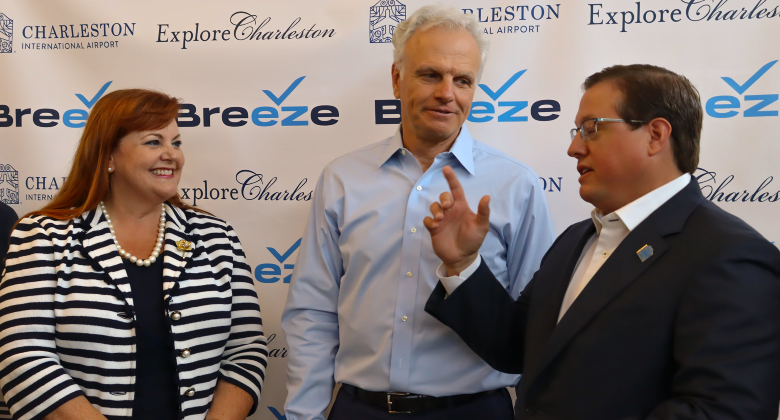