The airlines driving that growth were Delta and United, with American starting service at the airport from Los Angeles in 2013, followed by Phoenix PHX in 2017. Throughout the last decade, United has been the biggest carrier at the airport followed by Alaska Airlines. In 2019, United offered non-stop service to Chicago ORD, Denver, Los Angeles and San Francisco, while Alaska Airlines served Portland and Seattle. Delta served Salt Lake City and Seattle, and Allegiant offered low-frequency connections to Las Vegas, Los Angeles, Oakland, Phoenix AZA and San Diego. 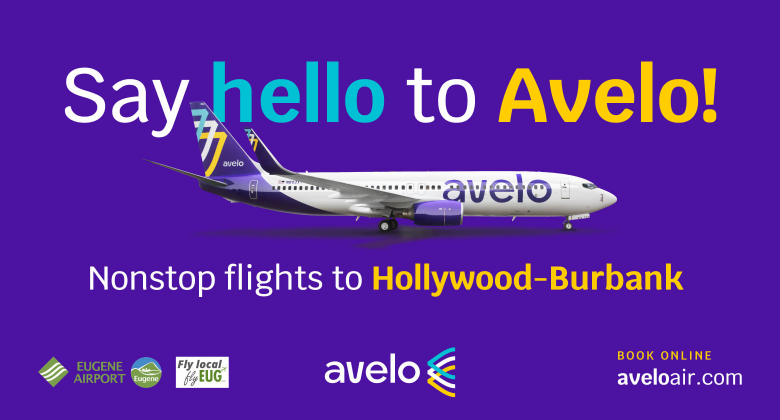 Since 2019, Allegiant has added two further routes to destinations in California (Orange County starting in October and Palm Springs), while Alaska Airlines began Los Angeles flights. This year has seen American launch daily service from its Dallas/Fort Worth hub on 4 March, Avelo commence 4-weekly service from Hollywood/Burbank on 12 May and, most recently, Southwest begin service from Las Vegas (daily) and Oakland (2-daily) on 29 August. However, Alaska Airlines has dropped its Portland service and American no longer offers flights to Los Angeles.

Eugene is where Nike (formed in the mid 1960s) operated from before moving its corporate headquarters to Beaverton, just west of Portland. In July 2022, Eugene will host the 18th World Athletics Championships, a year later than planned after the Olympics was delayed by a year. This will be the first time that this event has been held in the US. The University of Oregon’s Hayward Field will be the venue for all events. The stadium was renovated in 2018 and has a capacity of 30,000. 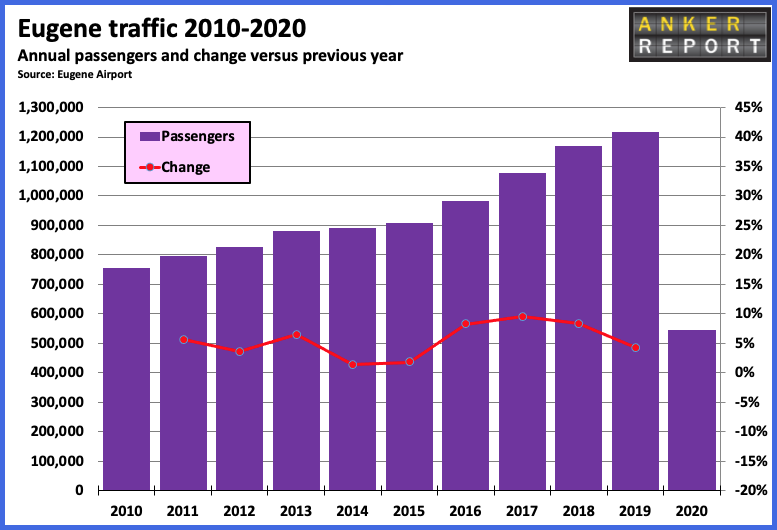 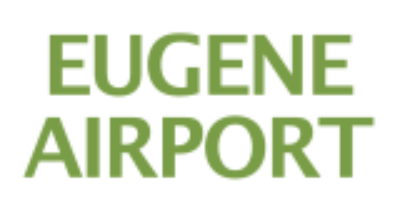