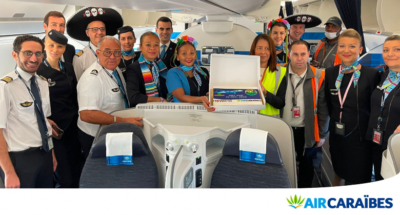 New Route of the Day (22 October 2022): Air Caraïbes between Paris ORY and Cancún

Air Caraïbes (IATA code TX) launched 2-weekly service between Paris ORY and Cancún in Mexico on Saturday 22 October. The 8,225-kilometre route will operate initially on Wednesdays and Saturdays, with a third weekly service (on Mondays) being added in December. The airline will operate its A350-900s on the route. Based in Guadeloupe in the French […] 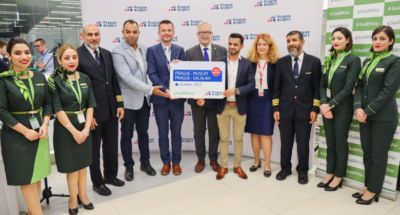 New Routes of the Day (21 October 2022): SalamAir between Oman and Prague

SalamAir (IATA code OV), the low-cost carrier based in Oman, has launched its first flights to the EU. On 21 October it began serving Prague in the Czech Republic with one of its A321neos. There will be weekly flights from both Muscat (on Wednesdays) and Salalah (on Fridays). The 4,800-kilometre Prague route is not served […] 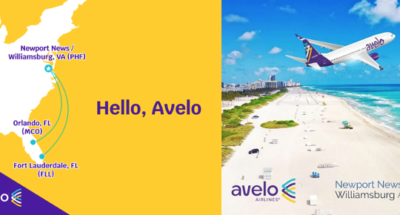 New Route of the Day – Americas (20 October 2022): Avelo between Newport News and Florida 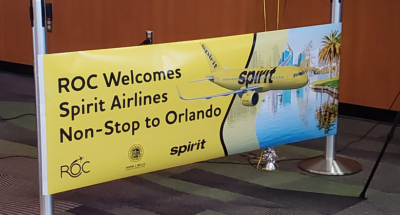 New Route of the Day – Americas (18 October 2022): Spirit between Orlando MCO and Rochester

Spirit Airlines (IATA code NK) has added Rochester in the state of New York to its network with the introduction of a daily service to Orlando MCO in Florida. The first flight from Orlando to Rochester was on Tuesday 18 October, while the initial service from Rochester to Orlando was on Wednesday 19 October. The […] 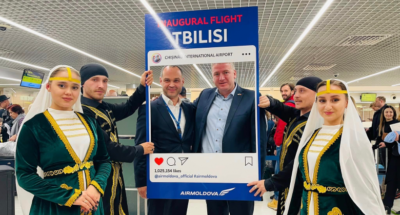 New Route of the Day (16 October 2022): Air Moldova between Chisinau and Tbilisi

Air Moldova (IATA code 9U) on Sunday 16 October launched service between Chisinau and Tbilisi, the capital of Georgia, the first time these two airports had been connected. Flights on the 1,400-kilometre route will initially depart the Moldovan capital late on Thursdays and Sundays, with the return flight operating on Fridays and Mondays. From the […] 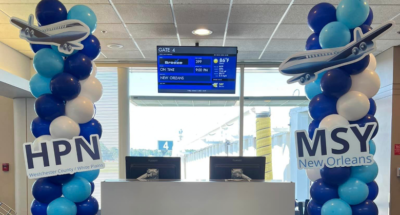 Breeze (IATA code MX) chose Friday 7 October as the launch date for two new routes to Savannah in Georgia. It now serves the airport 2-weekly (Mondays and Fridays) from New Orleans and White Plains/Westchester. Neither route is served by any other carrier. The airline will use its E190s on both new connections. The inaugural […] 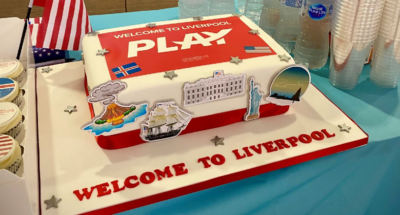 New Route of the Day (7 October 2022): PLAY between Reykjavik and Liverpool

PLAY (IATA code OG) now connects Reykjavik with Liverpool. The 1,635-kilometre route launched on Friday 7 October. Flights will operate 2-weekly with a second service on Mondays. The route is not flown by any other carrier. This makes Liverpool the airline’s second destination in the UK as it already serves London STN. Nearby Manchester is […] 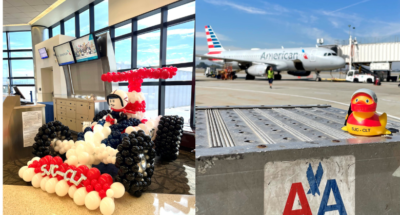 New Route of the Day – Americas (6 October 2022): American between Charlotte and San Jose

American added non-stop service to San Jose in California from its major hub in Charlotte on Thursday 6 October. The 3,660-kilometre route will be flown daily using the oneworld carrier’s A321s and faces no direct competition. American previously served this market with seasonal, summer flights in 2016, 2017 and 2018. Given that it has resumed […] 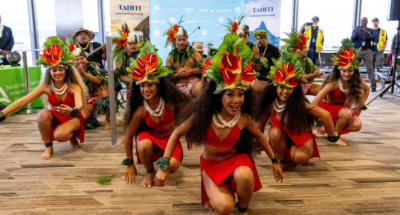 Air Tahiti Nui (IATA code TN) has operated its first service between Papeete and Seattle. The first flight departed Tahiti on Tuesday 4 October, while the first departure from Seattle was on Wednesday 5 October. The service will operate 2-weekly using the airline’s 787-9s, of which it currently has four according to planespotters.net. The 7,700-kilometre […] 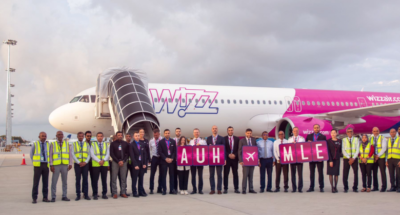 Wizz Air Abu Dhabi (IATA code 5W) has recently operated its first service to the Maldives when it began 4-weekly flights from Abu Dhabi to Malé. The inaugural flight on the 3,020-kilometre route took place on Tuesday 4 October using one of the airline’s five A321s. The other three flights each week depart the UAE […] 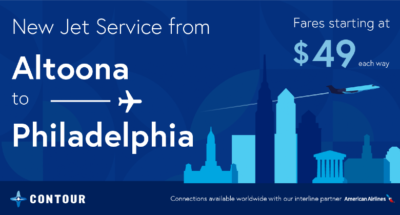 New Route of the Day – Americas (4 October 2022): Contour between Philadelphia and Altoona

Contour Airlines (IATA code LF) has started service between two airports in Pennsylvania, Philadelphia and Altoona. The 270-kilometre route will be flown 12-weekly using the airline’s ERJ-135s. There are two flights each day except on Tuesdays and Saturdays when there is just a single daily service. The first flight was on Tuesday 4 October. Previously, […] 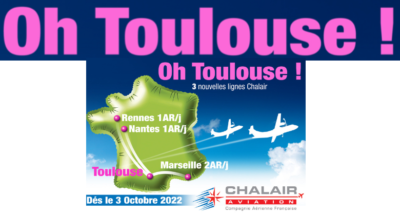 Chalair (IATA code CE) has launched three new domestic routes, all from Toulouse in the south of France. On Monday 3 October the French regional carrier began 5-weekly (Monday through Friday) service to both Nantes and Rennes, as well as 10-weekly (twice-daily Monday through Friday) to Marseille. The airline uses an ATR 42 (registration F-GPYK) […]