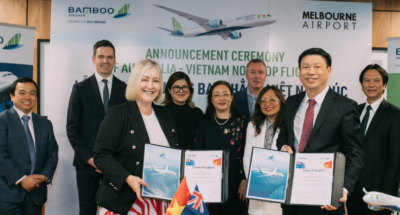 Australia has over 150 airports with scheduled air services

According to Cirium schedule data, Australia has a total of 155 airports with at least two weekly scheduled services in November 2022. This compares with 160 back in pre-pandemic November 2019. Across all Australian airports, the number of scheduled flights this month (compared with three years earlier) is down 7%, seat capacity is down 14%, […] 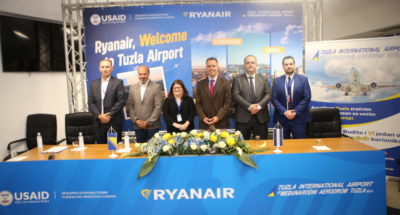 Ryanair begins service to Rovaniemi and Tuzla; returns to Klagenfurt & Asturias after almost a decade

Ryanair has started flying to two new airports that have never been served by the ULCC before. It has launched flights to Rovaniemi in northern Finland, ‘Lapland Rovaniemi’ in Ryanair speak, while Tuzla in Bosnia & Herzegovina also welcomed Ryanair service for the first time. The start of the winter season also saw the carrier […] 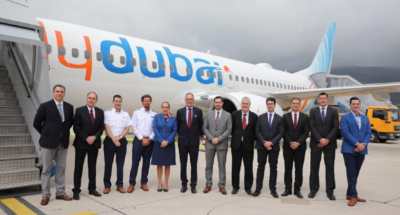 flydubai will add Cagliari, Corfu and Milan BGY routes next summer; will then have 33 European routes

Europe has been part of flydubai’s network since 2010, when it launched Samara, in European Russia. flydubai’s Europe growth has been rapid, passing one million seats in 2015 when it served 21 destinations continent-wide, according to Cirium schedules data. The carrier has now added three more routes, marking its return to Greece and meaning its […] 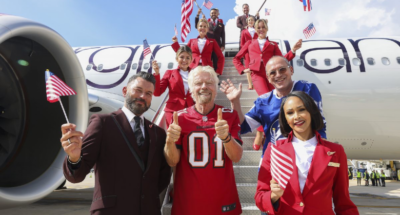 Some 25 US states have non-stop service to Europe this winter, according to Cirium schedule data. New York has more seat capacity than any other, followed by California, Florida, New Jersey and Illinois. Florida has 2.9 million two-way non-stop European seats, down by 16% versus W19. That is despite the launch of Virgin Atlantic’s new […] 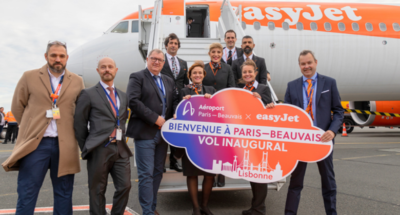 France has always been a large and critical market for easyJet. This year, the country has 21.2 million easyJet seats, making it second only to the UK by capacity, according to Cirium schedule data. With the change to winter schedules has come another new airport for easyJet in France. It started service to Paris BVA, […] 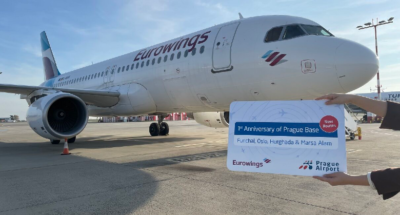 Lufthansa’s in-house LCC, Eurowings, recently celebrated the first anniversary of its Prague base. Launched on 31 October 2021, the carrier has offered flights to 24 destinations during the last year from the Czech capital according to Cirium schedule data. However, closer analysis of the data shows that only two routes, Düsseldorf and Copenhagen, will have […] 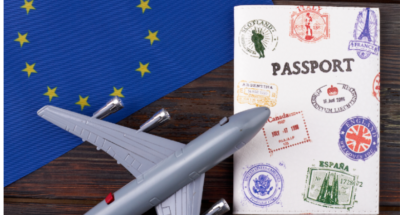 Analysis by Air Service One, suggests that the first week (30 October to 5 November) of the northern hemisphere winter season (W22/23) has seen the launch of at least 168 new airline routes involving at least one airport in Europe (not including Russia). However, it is possible that we may have missed a few, and […] 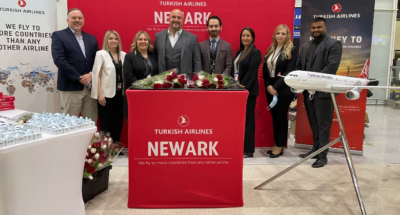 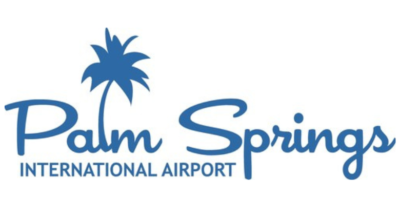 Renowned as a warm weather resort destination for golf, other outdoor activities, and more, Palm Springs is on a roll. Between March and September this year, the California airport welcomed 1.56 million passengers, the airport’s statistics show. That was 20% more than the same period in 2019, 317% more than 2020, and 40% more than […] 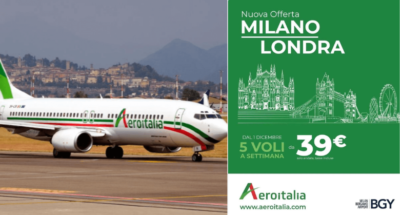 Located about 45 kilometres from Milan and well placed for the Italian Lakes and Alps, Milan Bergamo (IATA code BGY) is Italy’s third-busiest airport. With a catchment of ten million people in 90 minutes, it has grown enormously recently, with seat capacity up by 6% this year over 2019 – no mean feat. Multiple new […]

Air Service One has identified and confirmed 30 new routes that launched in North America during the last four weeks (2-29 October). Curiously, that’s exactly the same number that we found in the four weeks before that. Of these 30 routes, 20 were new US domestic services. Allegiant Air, American, Avelo, Breeze, Contour, Delta, Spirit […]

The start of the northern hemisphere W22/23 season began yesterday, Sunday 30 October. During the first seven days of the new season, Air Service One estimates that almost 200 new airline services will be launched involving at least one airport in Europe. However, the four weeks prior to the start of the winter season (2-29 […]