“We have service to several leisure orientated destinations in Europe. However, we still see significant levels of leakage to other UK airports,” comments Jonny Ford, Aviation Development Manager, Liverpool John Lennon Airport. “One example is Tenerife, where despite having two carriers serving the market, it is only capturing 15% of the primary catchment demand for […] During the last couple of years, some €40m Euros has been spent on refurbishing Milan Linate Airport. In 2019 the airport was completely closed for three months while the runway was rebuilt and since then there have been major improvements to the airport’s only terminal building, creating a brighter and more open environment for passengers. […] Milan Malpensa welcomes over 50 airlines this winter; easyJet, Ryanair and Wizz Air account for 60% of seats

Milan’s busiest airport is located around 50 kilometres northwest of the centre of the city. Much of the current infrastructure dates from the late 90s when the previously modest sized airport was developed to be a potential major hub. As a result, passenger numbers jumped from 3.5 million in 1997 to over 20 million in […] Well, that’s a coincidence, isn’t it? Europe’s two leading ULCCs have both announced on the same day that they will be making Venice Marco Polo Airport a base in 2022. Ryanair announced that it will base three of its new 737 MAX 8s (or 737 8-200 ‘Gamechangers’ as the airline prefers to brand them) at […] Having recently secured 18 daily slots at Paris ORY that were handed over by Air France in return for European Commission approval of French government financial support for the flag-carrier, Vueling has revealed the 28 new routes it will be launching from early November. As a result, it will be offering service to 48 destinations […] For the second month in a row, Istanbul’s main airport was Europe’s busiest in August, handling just over 4.5 million passengers. However, that is still 32% down compared with the same month in 2019. Its nearest rival last month was another Turkish airport, Antalya. That airport welcomed over 4.3 million passengers, a decline of 23% […] 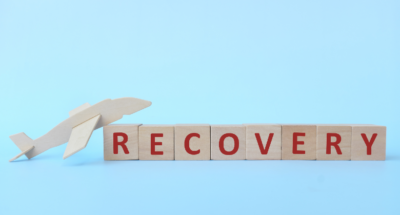 Analysis of Eurocontrol data for the third week of September shows that flights are still down 30% compared with the same period in 2019. The best day this year was 4 September, when the 7-day moving average figure showed flights were down 28.2%. Compared with a week ago, among our basket of 12 airlines in […] 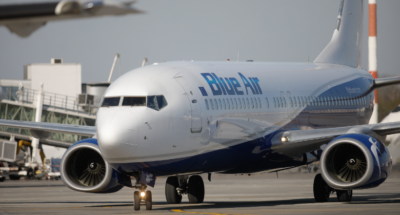 Romanian-based Blue Air started flying as long ago as 2004, the same year that Wizz Air began operations. However, while Wizz Air has a growing fleet of almost 150 aircraft (with orders placed for over 200 more), Blue Air’s fleet currently stands at just 18 aircraft according to planespotters.net. That includes four 737 MAX 8s […] 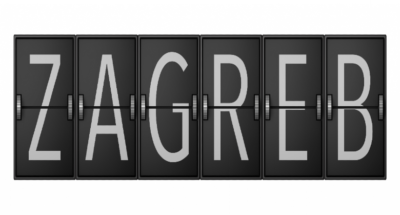 Croatia joined the EU in July 2013, but unlike most of its Central European neighbours it did not see a massive increase in air travel demand straight away. Yes, demand grew by between 5% and 10% at Zagreb airport in 2014, 2015 and 2016, but other countries, such as the Czech Republic, Hungary and Poland, […] 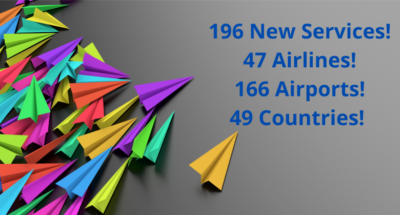 In the seven weeks since The ANKER Report was last published, Europe’s airlines have again been busy starting a significant number of new routes. This analysis covers the period of Saturday 24 July to Friday 10 September, a total of 49 days. While The ANKER Report would like to believe that it has identified all of […] 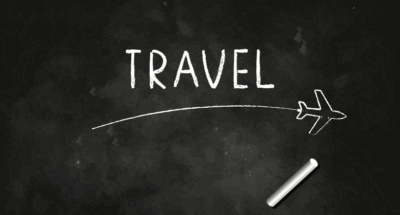 Seven weeks ago, when the last issue of The ANKER Report was published, schools had just finished and families all across Europe were looking forward to a well deserved holiday. However, many of those hoping to travel internationally may well have been disappointed and frustrated, as many travel restrictions remained in place, making it potentially […]