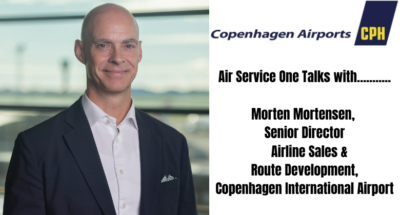 Air Service One caught up with Morten Mortensen, Senior Director Airline Sales & Route Development, Copenhagen International Airport in the run up to this year’s Routes World.  We wanted to get an inside look at how the airport has been rebuilding its network over the last year and where it sees the future, in addition […] 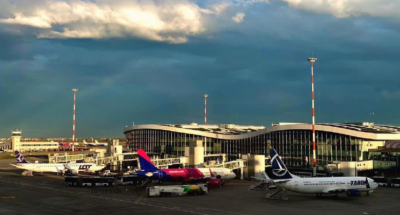 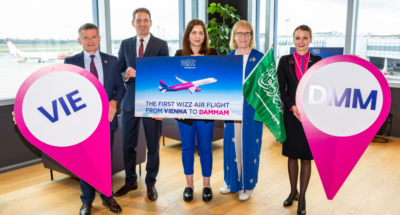 Wizz Air began its first route to Vienna (from Gdansk) on 27 April 2018, just a few weeks before the airport became a designated base in mid-June 2018. Up until that point it had never operated any flights to/from the Austrian capital. The launch announcement promised 30 low-fare routes to 22 countries. That first summer […] 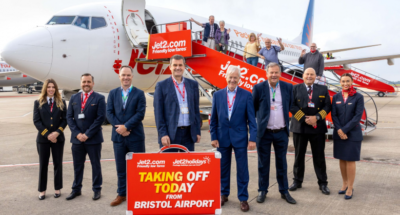 UK seats down 15% in September versus 2019; Bristol, Jet2.com, Loganair, Greece and Turkey star

The latest airport traffic statistics from the UK CAA for August 2022 confirm that none of the country’s top 15 airports has yet seen traffic recover to pre-pandemic levels. Even Germany, which has a significantly lower rate of recovery than the UK, had a few airports that were recording traffic growth compared with three years […]

It has been another quiet month for airline route launches across Europe. Between Sunday 4 September and Saturday 1 October, we have identified just 27 new airline services. Of these 11 were from Wizz Air, as the ULCC added six new routes from its Rome FCO base, two from Bucharest, and one each from Krakow, […] 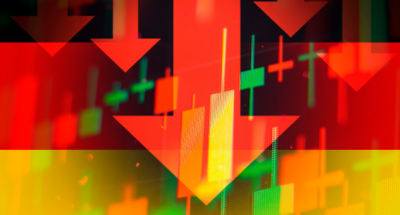 Latest airport traffic data from Germany confirms that in August the recovery rate versus 2019 stood at just 75%. Although the airports handled more than 18.4 million passengers (up 56% compared with August 2021), that was still 25% fewer than in August 2019. What was particularly significant was that domestic air traffic was down 55% […] 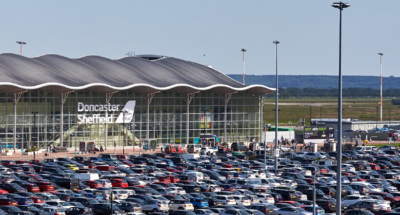 The future of Doncaster Sheffield Airport (IATA code DSA) in the UK appears to have been sealed with the announcement this week that the owners, Peel Group, have determined that the airport has a fundamental lack of financial viability. As a result, flights are set to end in early November. The airport, opened on 28 […] 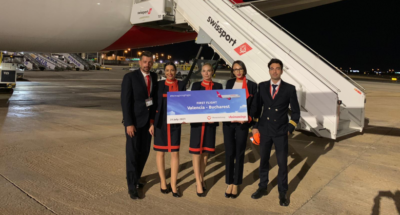 Animawings (IATA code A2) is a Romanian carrier which was founded in 2020 by Memento Group. Aegean Airlines, which originally had a 25% stake in the airline, has now increased this to 51%. The airline currently has two A320s in its fleet (YR-AGA and YR-AGB), both of which are former Aegean Airlines aircraft and both […] 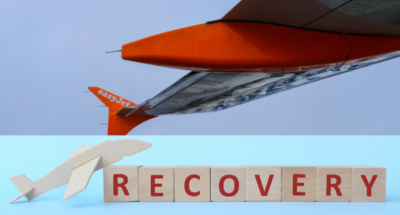 easyJet capacity still down 23% in November versus 2019; Lisbon and Birmingham top growth rankings

As revealed in last week’s lead story, both easyJet and Ryanair are currently seeing significantly lower capacity recovery figures for November 2022 than for August 2022 (when compared with the same months in 2019). However, while Ryanair’s November capacity is still 13% higher than in 2019, analysis of Cirium schedule data shows that easyJet is […] 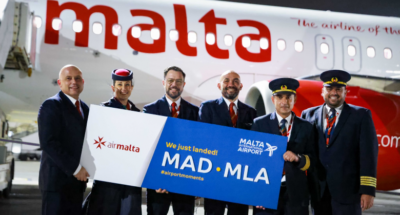 Malta International Airport welcomed over 7.3 million passengers in 2019. Not bad for an island with just over 500,000 inhabitants. Between 2000 and 2009 annual demand was fairly steady at around three million passengers. However, between 2009 and 2019 traffic more than doubled, with passenger numbers increasing steadily every year. Much of this was driven […] 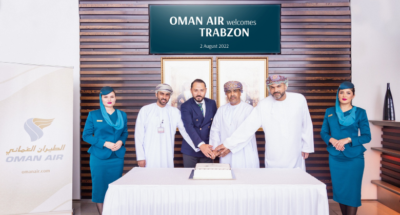 Oman Air is not the biggest Middle Eastern airline, but it plays an important role in developing Oman’s ambitions as a business and leisure destination. Pre-pandemic the airline was serving 10 European destinations with non-stop flights from Muscat, the country’s capital. These were: Athens: 5-weekly Frankfurt: daily Istanbul IST: daily London LHR: 2-daily Manchester: daily […] 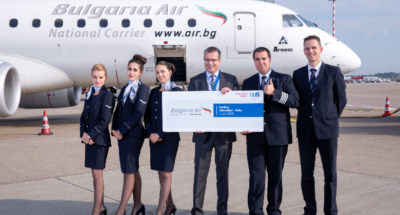 Bulgaria Air only third biggest carrier at Sofia behind Ryanair and Wizz Air; several aircraft out on loan

Bulgaria is the 10th largest country in the EU and has a population of just under seven million people. It is about half the size of neighbouring Romania and also shares a border with Greece, North Macedonia, Serbia and Turkey, as well as having a coast on the Black Sea. Its GDP per Capita is […]