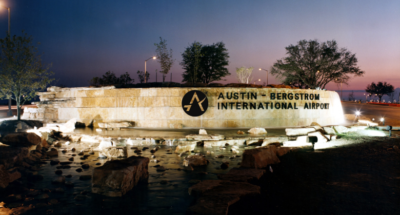 Analysis of Cirium schedule data across all US airports shows that seat capacity in September is down just over 5% compared with September 2019. The number of flights is down 13% during the same period, highlighting the move to bigger aircraft and the issues surrounding regional operations as a result of the pilot shortage. If […] 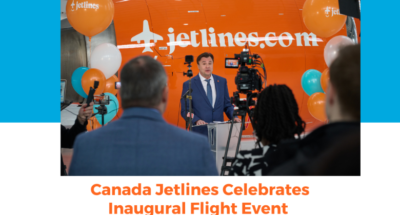 Canada Jetlines launches with Toronto to Calgary flight on 22 September; 15 aircraft forecast by 2025

Canada Jetlines (IATA code AU) is the latest airline to launch low-cost, leisure flights in the Canadian domestic market. On Thursday 22 September the carrier launched its inaugural service between Toronto YYZ and Calgary. The 2,700-kilometre route will be flown just 2-weekly initially (Thursdays and Sundays), increasing to 3-weekly in October and November. The airline’s […] 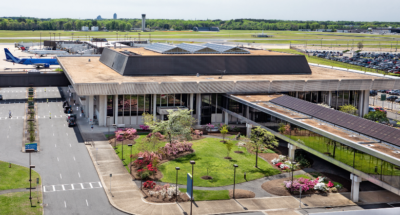 Norfolk International Airport (IATA code ORF) in Virginia welcomed almost four million passengers in 2019. Despite the airport’s name, its scheduled service are currently only to US destinations. The latest passenger figures show that the airport handled a record 433,723 passengers in July 2022, the airport’s busiest ever month. This is 8% more than in […] 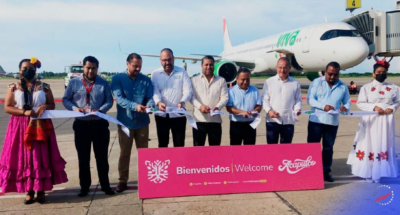 As in Europe, the last four weeks have been relatively quiet for new route launches in North America. Basically, if you didn’t introduce your new route before the start of the peak summer travel period, then why would you start one several weeks later. You have to have a pretty good reason to launch a […] 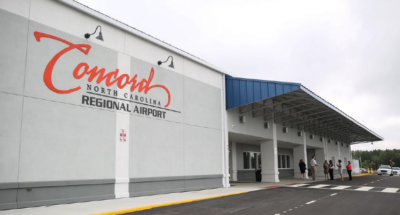 Revealed: US airports with the lowest capacity recovery rates in August 2022 v August 2019

After revealing which airports in Europe were seeing the slowest recovery in traffic (using passenger data for June 2022 and June 2019), this week we conduct a similar analysis on airports in the US. However, this time airline capacity data provided by Cirium is used for August 2022 and August 2019. As airlines are still […] 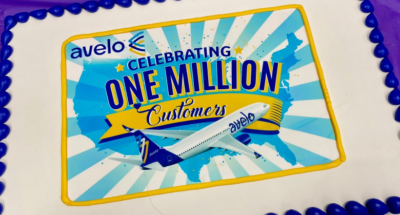 Avelo Airlines (IATA code XP) launched its first commercial flight on 28 April 2021, from Burbank (IATA code BUR) in California to Santa Rosa. Less than 16 months later, on 12 August 2022, the airline celebrated carrying its one millionth passenger. According to planespotters.net it now has a fleet of 10 737s, a mix of […] 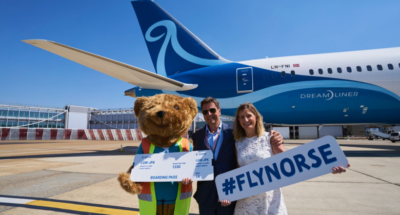 New York is by far the biggest US market from the UK, as confirmed in our recent story looking at the London-Boston market. The market welcomed a new carrier on 12 August when Norse Atlantic Airways began daily service between London LGW and New York JFK using 787-9s, formerly operated by Norwegian. Between 2004 and […] 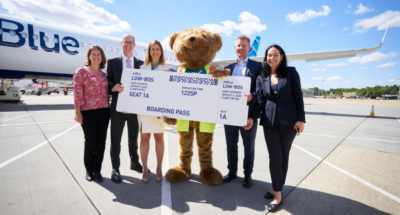 In 2019, Boston ranked as the fourth biggest US travel destination from London based on scheduled, non-stop seat capacity, as collated by Cirium. It was only beaten by New York JFK, Los Angeles and Chicago ORD. However, if measured by ASKs (Available Seat Kilometres), Boston falls to sixth behind San Francisco and Miami. At around […]

The recovery in air travel demand in the US is still stable at just under 90%, though with some brief fluctuations around the 4 July annual celebrations. Air Service One has identified and confirmed 19 new routes that launched in North America during the last four weeks. Of these 12 were US domestic routes. Delta […] 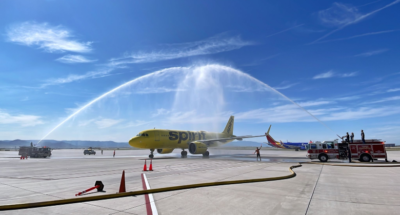 New Mexico is the fifth largest state in the US, behind only Alaska, Texas, California and Montana. It is roughly the same size as Poland. However, with a total population of only just over two million people, it has one of the lowest population density values of any US state, beaten only by Alaska, Montana, […] 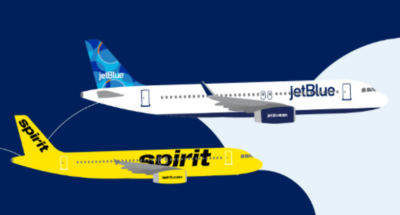 JetBlue and Spirit currently compete head-to-head on over 40 routes, mostly from airports in Florida

Last Thursday it was announced that JetBlue and Spirit had agreed a merger under which JetBlue will acquire Spirit to create an airline with over 450 aircraft. Cirium schedule data for August 2022 shows that JetBlue is the sixth biggest airline operating from US airports, with Spirit just behind in seventh. As it stands, combining […]