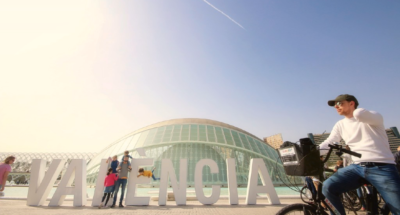 Why “Valencia is now”?

The Mediterranean city is this year’s World Design and European Smart Tourism Capital! Miguel Angel Pérez, Brand & Markets Director at Visit Valencia, explains to Air Service One, why 2022 is the year of Valencia or as their new claim, why “Valencia is now”. Pérez explains “we had very tough recent years (as did every […] 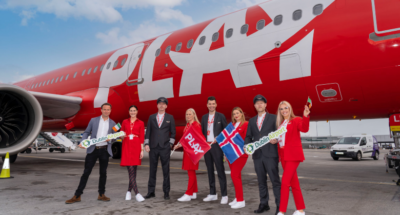 Ireland’s busiest airport is seeing traffic recover rapidly in 2022. Though passenger numbers were down 52% in January compared with 2019, the latest figures for April show that demand is now at 85% of the level it was three years ago, in other words, down just 15%. Schedule data provided by the airlines suggests that […] 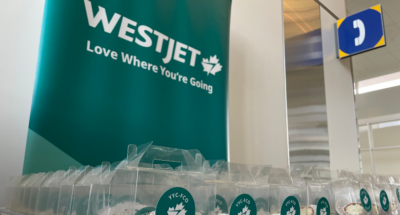 WestJet will have 15 routes to Europe this summer; 70 weekly flights split between 787s and MAX 8s

Canadian carrier WestJet launched domestic operations way back on 29 February 1996. Yes, 1996 was a leap year. It would be 18 years before it started flying to Europe. The first such route, started on 15 June 2014, was between St. John’s in Newfoundland and Dublin in Ireland, a sector length of ‘just’ 3,300 kilometres. […] 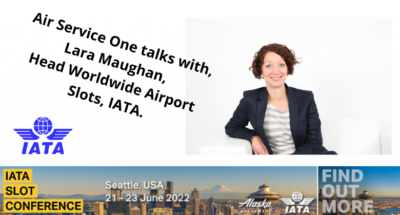 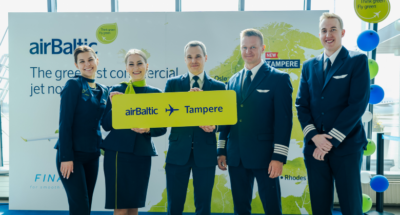 airBaltic has opened its first base outside of the Baltic nations with the introduction of additional services from Tampere in Finland. The airline first started serving the Finnish airport from Riga in October 2008, operating 2-daily flights using Fokker 50s. Service continued until October 2013 before being suspended. Flights resumed in April 2017 with Q400s […] 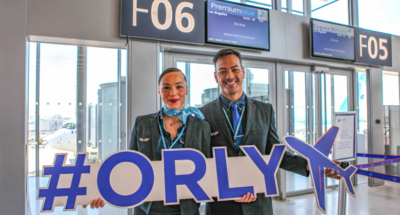 French Bee (IATA code BF) is a Paris ORY based long-haul, low-cost airline that began operations in September 2016 under the name French Blue. It changed its name to French Bee in January 2018. The carrier is owned by Groupe Dubreuil, which also owns Air Caraïbes (IATA code TX). According to a presentation on Groupe […]

The sixth week of the summer 2022 (S22) season (covering the period Sunday 1 May to Saturday 7 May) saw the launch of 143 new routes involving European airports. The start of a new month seems to have been a popular time to introduce a raft of new, mostly leisure routes, involving many new connections […] 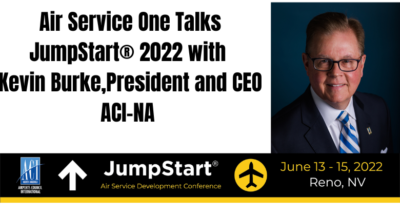 Ahead of next month’s ACI-NA JumpStart® Conference taking place in Reno (Nevada), Air Service One spoke with Kevin Burke, President and CEO ACI-NA, about the event and how it is positioned as a key air service development opportunity for airports and airlines in the North American region. In your opinion what are the main challenges […] 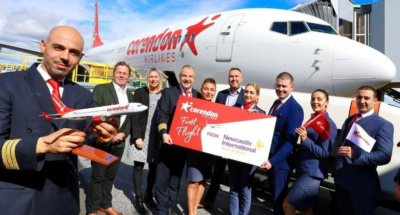 Back in the summer of 2019 the leading carrier between the UK and Turkey was Thomas Cook Airlines. When the airline ceased operating in September of that year, there would have been concerns about the future of the market. And then came the pandemic. So it may come as a surprise, that this summer the […]

Air travel demand in the US during the last four weeks was remarkably stable at around 90% of the level seen during the same period in 2019. Given that capacity levels appear to also be at around 90%, this suggests that airline load factors are comparable with what they were back in 2019. Air Service […] 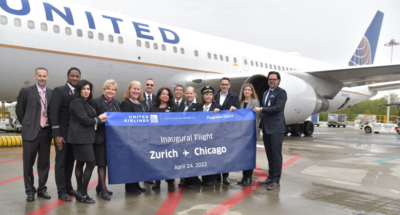 Among the three global US carriers, Delta had been the leading airline for most US-Europe routes before the pandemic struck. In 2019, the Atlanta-based carrier had offered 69 routes in the market, ahead of United (62) and American (58). Although non-essential travel between Europe and the US was basically banned for much of 2020 and […]