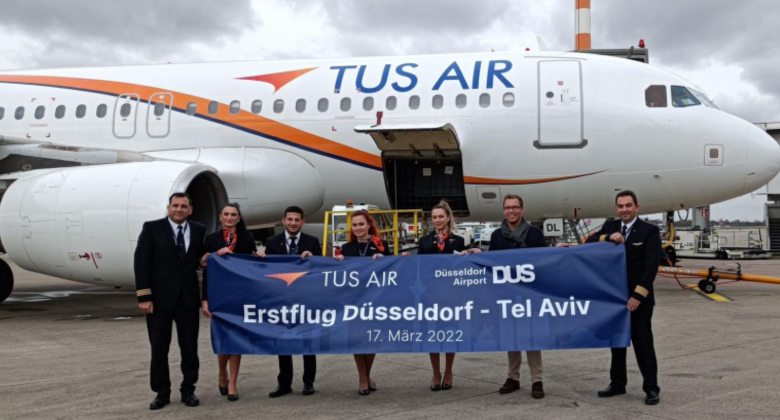 More than 100 European airports have Middle East flights this winter. With 250,000 one-way seats, Düsseldorf ranks 21st, based on Cirium schedules information data. Capacity has risen by a 13% versus W19, helped by the launch of various new routes – including daily service from Doha with Qatar Airways. 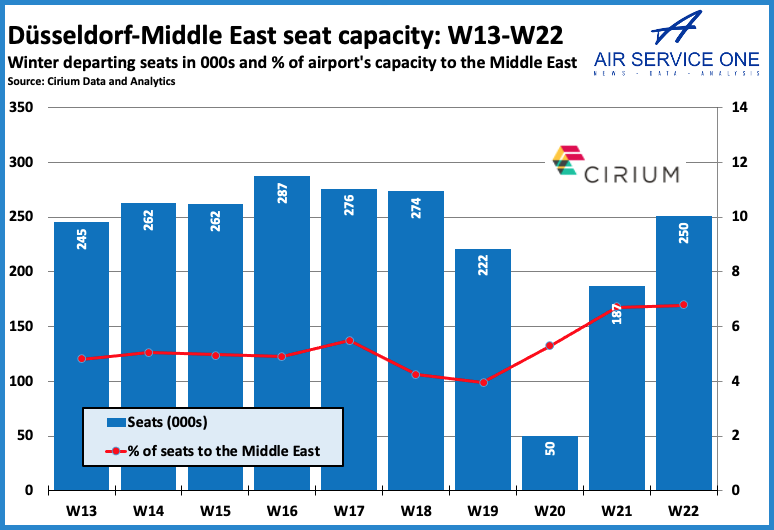 While Düsseldorf has had Dubai flights from Emirates for 18 years, it has not been served by Qatar Airways from Doha. Timed to coincide with the start of the football World Cup, the route began on 15 November.

Doha is one of five new and resuming routes. Also notable is Condor to Abu Dhabi. Although they are charter flights, Düsseldorf is again connected to the UAE capital, following the end of Etihad service in September 2020. Like Abu Dhabi and Condor to the UAE, they are driven by tour operators.

Aside from Qatar, the UAE and Lebanon, analysis of Cirium and airline websites identify that Düsseldorf also has departures to Israel and Iraq. There is a big focus, whether by German or Middle East carriers, on the diaspora in Germany’s populous state of North Rhine-Westphalia.

Because of the large Iranian population in this part of Germany, Düsseldorf had Tehran flights for decades, but these ended in 2021. They remain at nearby Cologne.

Where is the US?

While Düsseldorf has in the past decade had winter US flights to Atlanta, Chicago, Fort Myers, Los Angeles, Miami, New York JFK and Newark, it has none this winter – quite a contrast to its growing Middle East network. 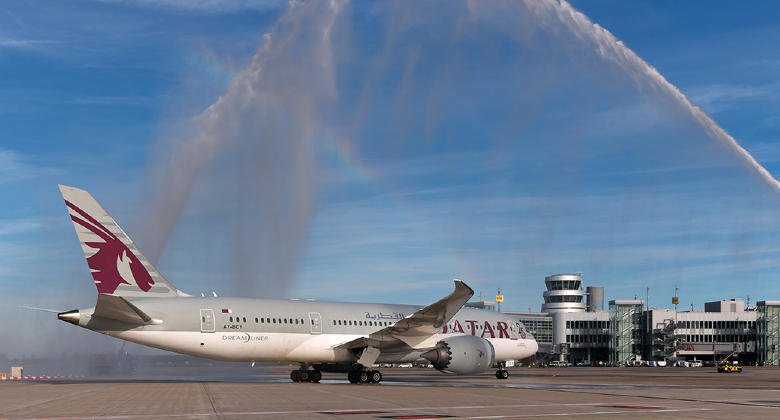