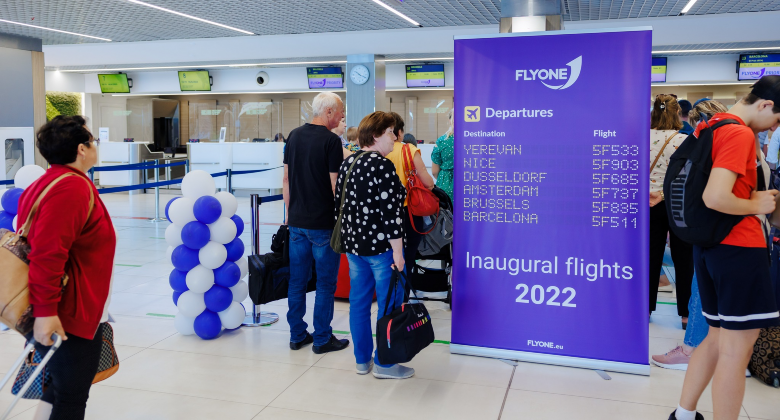 FlyOne (IATA code 5F) began scheduled services in June 2016 from Chisinau, the capital of Moldova. Moldova is located between northern Romania and south-west Ukraine. The airline has a fleet of two 180-seat A320s, registration ER-00004 and ER-00005 according to planespotters.net. Its Armenian subsidiary, FlyOne Armenia (IATA code 3F) has two further A320s (ER-00006 and ER-00007) and an A319 (ER-00002), some of which are used to operate FlyOne routes from Chisinau.

The airline’s other nine scheduled routes this summer, according to Cirium data are:

That makes a total of 50 weekly departures from Chisinau spread across 15 routes. These flights account for around 25% of all flights from the airport in August. Wizz Air has 61 departing flights and Air Moldova 42. Then comes TAROM and Turkish Airlines, each with 14-weekly flights, and Austrian Airlines and LOT with seven each.

Chisinau Airport handled just under three million passengers in 2019. In January of this year demand was down only 19% compared with 2019, but traffic suffered thereafter due to airspace closures prompted by the Russian invasion of neighbouring Ukraine. As a result, traffic was down 95% in March (versus 2019). In April traffic was down 60%. 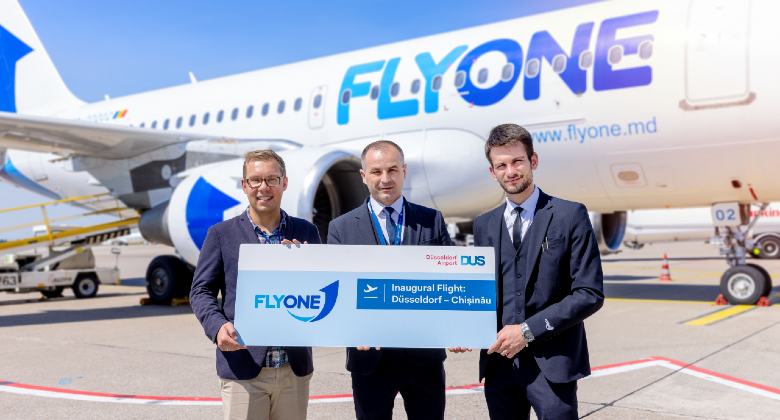