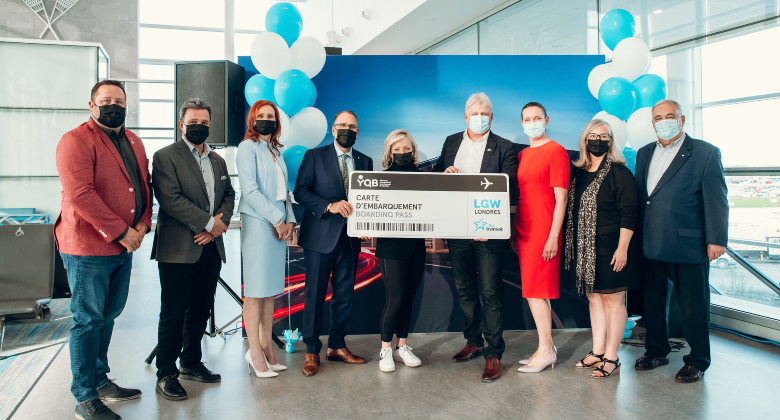 The seventh week of the summer 2022 (S22) season (covering the period Sunday 8 May to Saturday 14 May) saw the launch of 27 new routes involving European airports, down from 143 in the previous week. Highlights included the launch of flights to the new Rize-Artvin Airport in Turkey; Icelandair and PLAY both starting two new routes each from Reykjavik; Air Transat and United both launching new transatlantic routes; Jet2.com starting two new routes from Bristol; and BA CityFlyer commencing three more routes from Southampton

Meanwhile, according to analysis of Eurocontrol data, the 7-day average recovery rate for European flights (comparing 2022 movements with those during the same period in 2019) increased by 0.7 percentage points during the last week from 85.2% as of Saturday 7 May, to 85.9% as of Saturday 14 May. 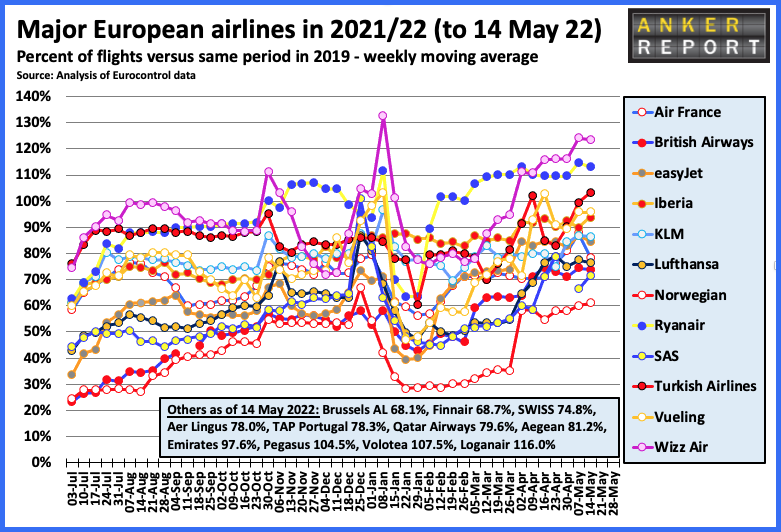 Heathrow once again Europe’s busiest airport for passengers in April

However, in terms of passenger numbers across all of April, London LHR has once again regained its status as Europe’s busiest airport, handling just over five million passengers. Paris CDG was second (4.60m), followed by Istanbul IST (4.45m), Amsterdam (4.43m) and Frankfurt (3.97m).