Lufthansa to add Belfast BHD and London LGW flights from Frankfurt in S23; will then serve 12 UK airports 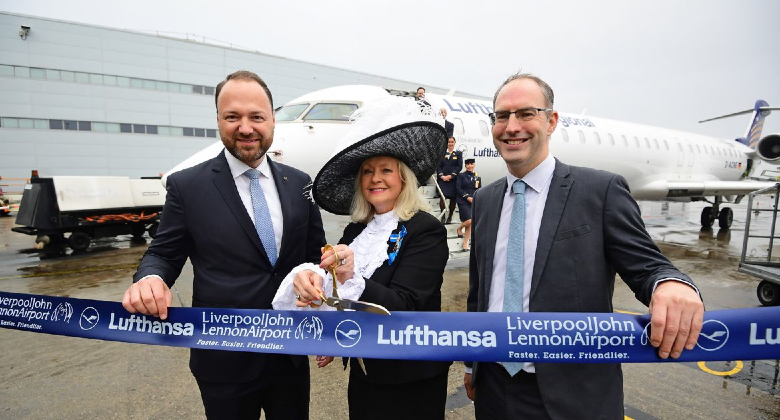 Belfast BHD is set to receive flights from Germany for the first time. On 23 April 2023, Lufthansa CityLine will begin Frankfurt, with the 4-weekly, 1,110-kilometre service using the 100-seat Embraer E190. It will provide an additional option to reach the wider world from Northern Ireland, will be the country’s sole German route following Ryanair’s October 2019 end of Belfast BFS to Berlin SXF, and will be the only time Northern Ireland has had Frankfurt flights. Elsewhere on 23 April, Lufthansa will also reintroduce Frankfurt to London LGW, returning after 10 years. 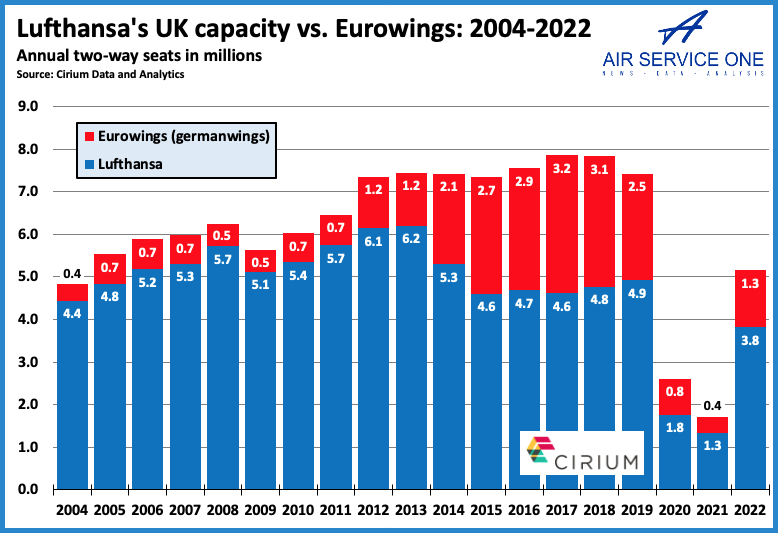 Although it may change, the addition of Belfast and London LGW means that Lufthansa will serve 12 UK airports next summer, according to Cirium schedules information data. If subsidiary Eurowings is included, it rises to 13, the same number as British Airways/BA CityFlyer. In comparison, KLM has service to 17 UK airports.

Since 2015, Lufthansa’s UK route network had focused solely on its Frankfurt and Munich hubs, with lower-cost Eurowings operating from other German airports. Lufthansa’s UK network is as follows:

Between October 2011 and March 2018, Lufthansa served Aberdeen from Frankfurt and on many occasions had 3-daily flights. It is by far the most important UK route to no longer have the airline. 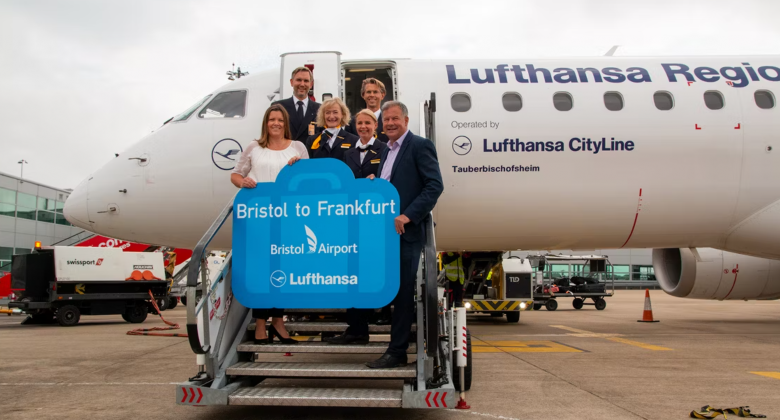