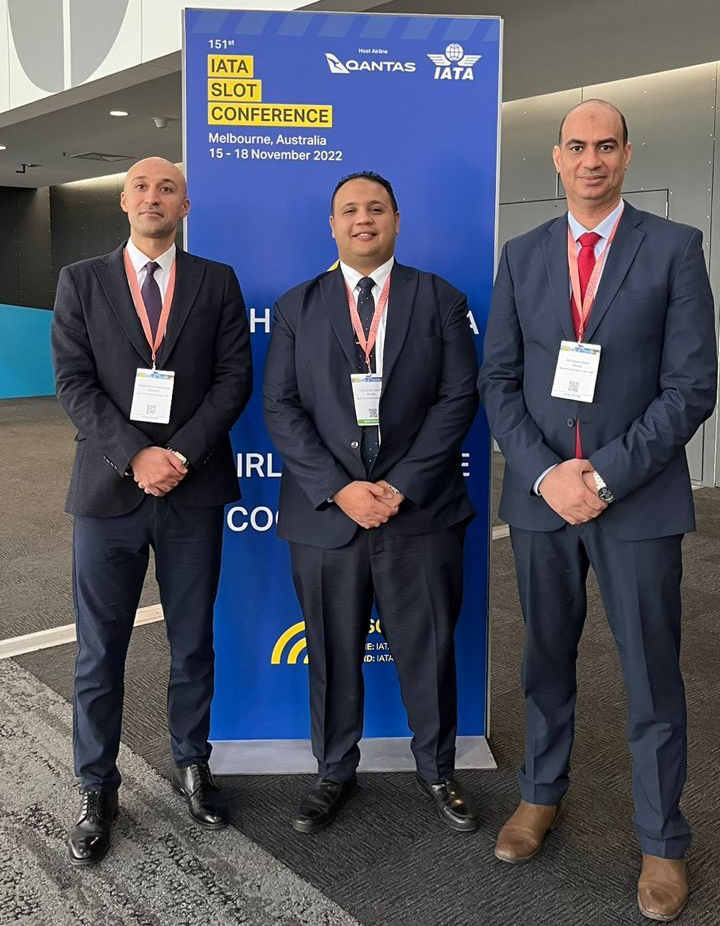 Egypt’s gateway to the Red Sea is on the crest of a wave again with traffic almost returning to pre-pandemic levels.

Marsa Alam Airport handled almost 1.1 million passengers this summer, which is a shade under what it handled the summer before the pandemic.

The airport is now connected to 36 destinations via 21 airlines, with more in the pipeline.

Flying under the slogan ‘connecting people from sky to sea’, Marsa Alam Airport is just a short ride away from the shimmering Red Sea, where two new tourist developments are making a splash.

The first is Port Ghalib Resort, an exclusive development of high-end hotels on the water’s edge. The other is Port Ghalib International Marina, which can accommodate up to 1,500 yachts, and provides a leaping off point to explore the Red Sea.