New Route of the Day (16 December 2022): Transavia France between Paris ORY and Luleå 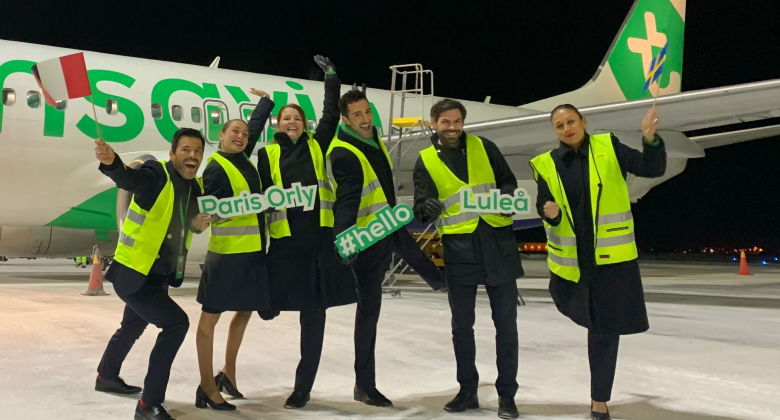 Transavia France on Friday 16 December introduced a new weekly service from its Paris ORY base to Luleå in northern Sweden. The 2,200-kilometre route will face no direct competition and will operate until the end of March. Lulea has this winter welcomed some other new international services:

In 2019, the airport welcomed almost 1.2 million passengers, making it Sweden’s sixth busiest airport after Stockholm ARN, Gothenburg, Stockholm BMA, Stockholm NYO and Malmö. The most recent traffic data for the airport (October) shows that passenger numbers were down 15% versus October 2019. Across all Swedish airports the reduction is 27%, showing that Luleå is doing considerably better than the national average.

The vast majority of the airport’s traffic is on the 690-kilometre route to/from Stockholm ARN. Flights are provided by SAS, Norwegian and, since the end of March 2022, Ryanair. 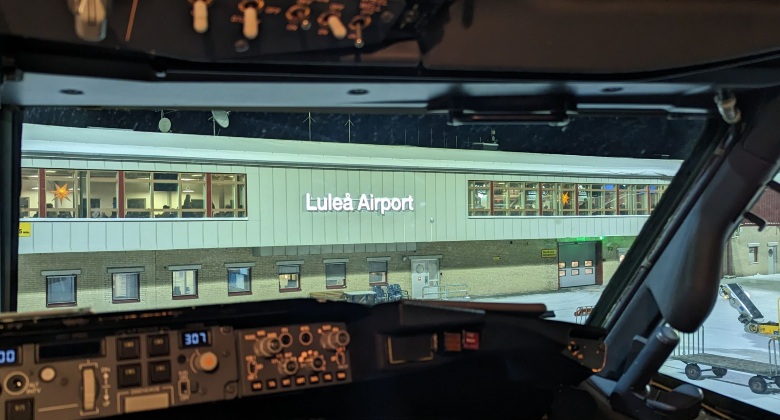