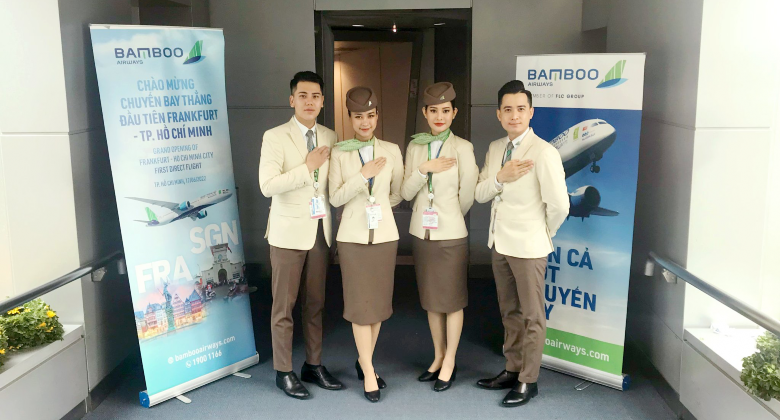 Bamboo Airways currently has three active 787-9s according to planespotters.net. Each is configured with just under 300 seats. In addition to flying these aircraft on routes to Europe, it also uses them on flights from Ho Chi Minh City to Melbourne (3-weekly) and Sydney (2-weekly). Finally, the widebody aircraft are also used on two of the airline’s 11 daily flights between Hanoi and Ho Chi Minh City.

Apart from the 787-9s, Bamboo Airways also has 21 A320-series aircraft and five Embraer ERJ-190s. The airline commenced operations in January 2019 and is majority owned by FLC Group. According to analysis of Cirium schedule data for July, the airline has around 14% of the domestic market, well behind VietJet (46%) and Vietnam Airlines (40%). 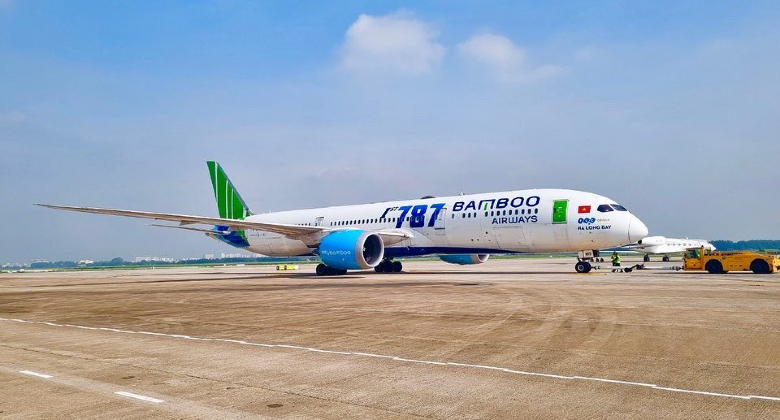