New Route of the Day (16 October 2022): Air Moldova between Chisinau and Tbilisi 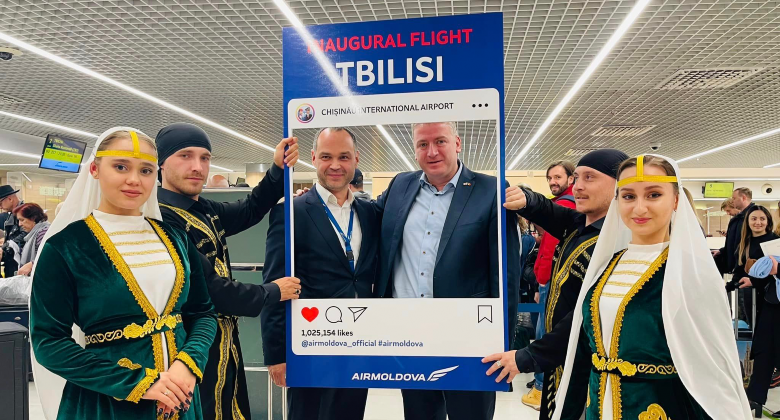 Air Moldova (IATA code 9U) on Sunday 16 October launched service between Chisinau and Tbilisi, the capital of Georgia, the first time these two airports had been connected. Flights on the 1,400-kilometre route will initially depart the Moldovan capital late on Thursdays and Sundays, with the return flight operating on Fridays and Mondays. From the beginning of November frequency will increase to 4-weekly with the addition of departing flights on Mondays and Wednesdays. The airline’s A319s will operate the route. It currently has two of the type according to planespotters.net. The airline also has an A320 which appears to have been parked at Rome FCO since the end of September.

The first flight from Tbilisi to Chisinau took place on Monday 17 October. On board the inaugural flight was Mrs. President Salome Zourabichvili of Georgia, who chose to travel with Air Moldova, for her official visit to the Republic of Moldova.

Air Moldova has launched other new routes this summer from Chisinau, including Düsseldorf (10 April) and Leipzig (16 August). From the end of October, it is planning to add Prague and Warsaw WMI to its network. According to Cirium data the airline was operating non-stop scheduled flights from Chisinau to 15 destinations this summer (weekly frequency in brackets):

Cirium data shows Air Moldova as being the biggest carrier at Chisinau in November, with 267 departing flights, which is around one-third of all flights at the airport. Then comes Wizz Air (201 flights), FlyOne (116), TAROM (73) and Turkish Airlines (66). 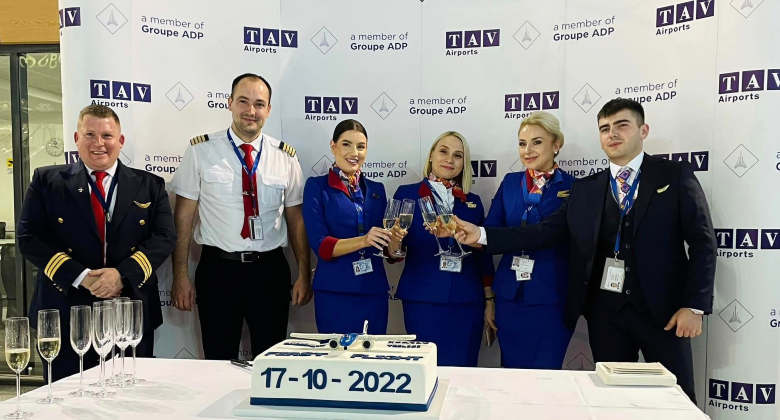