New Route of the Day (17 December 2022): Austrian Airlines between Vienna and Tromsø 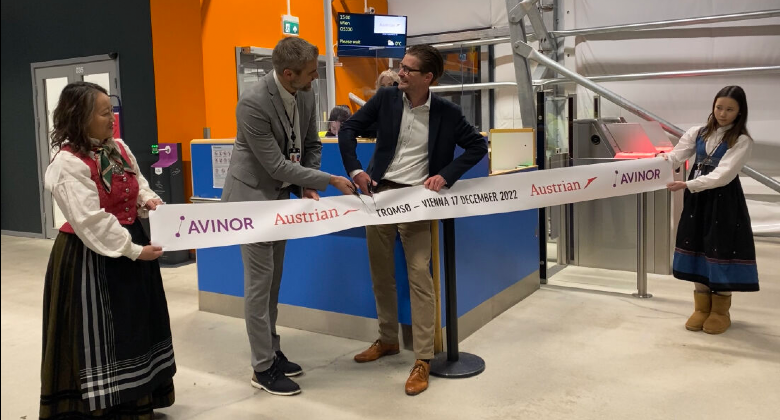 Austrian Airlines now serves Tromsø in northern Norway after the Star Alliance carrier began weekly (Saturday) service from Vienna on 17 December. The 2,410-kilometre route will be flown using the airline’s A320 fleet and will operate until the end of March. Interestingly, Cirium data also shows the route operating weekly next June, July and August. This becomes Austrian’s second route to Norway as it also serves Oslo OSL 3-weekly from Vienna this winter. The only other services in January between Austria and Norway are Norwegian’s 2-weekly connection between Oslo OSL and Salzburg and Ryanair’s 2-weekly offering between Vienna and Oslo TRF.

Austrian’s new route to the Norwegian airport comes just a week after Air France also added Tromsø to its network. The French flag-carrier began a weekly (Saturday) service from Paris CDG on 10 December using A319s. Other flag-carriers operating international flights to Tromsø this winter are Finnair (5-weekly to Helsinki), Lufthansa (2-weekly to Frankfurt and weekly to Munich) and SAS (2-weekly to Stockholm and weekly to Copenhagen).

Tromsø lies 350 kilometres north of the Arctic Circle and has an urban population of around 80,000. The airport, which lies just five kilometres from the city centre, was Norway’s fifth busiest airport in 2019 after Oslo OSL, Bergen, Trondheim and Stavanger. It welcomed 2.37 million passengers. For most of this summer, passenger numbers at the airport have exceeded what was recorded in 2019. 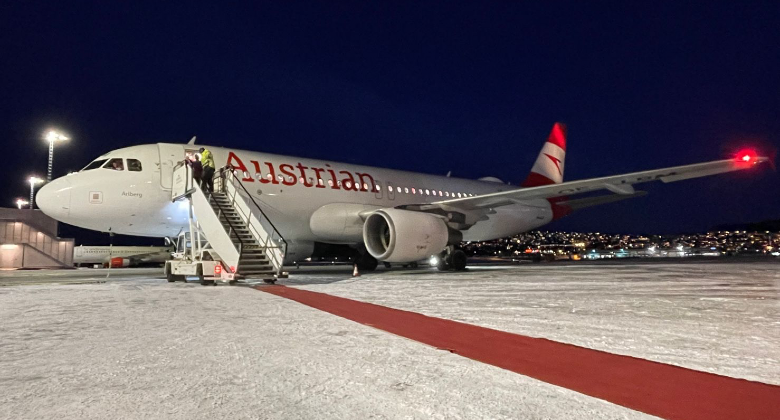