New Route of the Day (2 December 2022): Lumiwings between Foggia and Turin 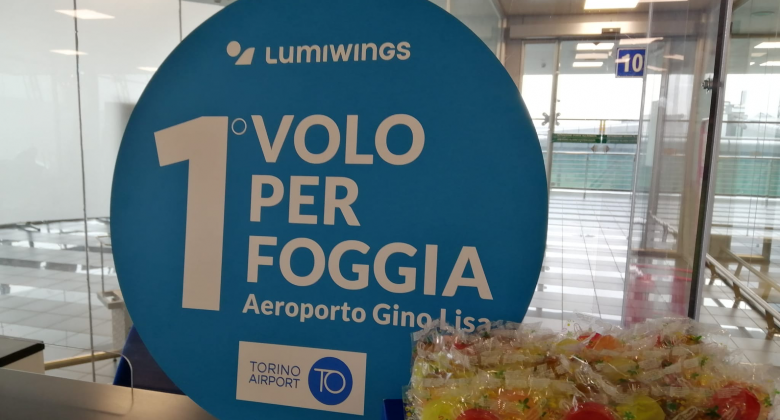 Lumiwings (IATA code L9) on Friday 2 December launched 2-weekly service between Foggia and Turin. The 765-kilometre Italian domestic route will be served on Mondays and Fridays using the airline’s 737s. According to planespotters.net it currently has two of the type; a -300 (registration SX-LWA) and a -700 (registration SX-LWC).

The only other route currently bookable is between Foggia and Milan MXP. This route began back in September, and currently operates 5- to 6-weekly. Two other routes are shown on the airline’s website route map; Catania and Verona. These are, apparently, ‘coming soon’. 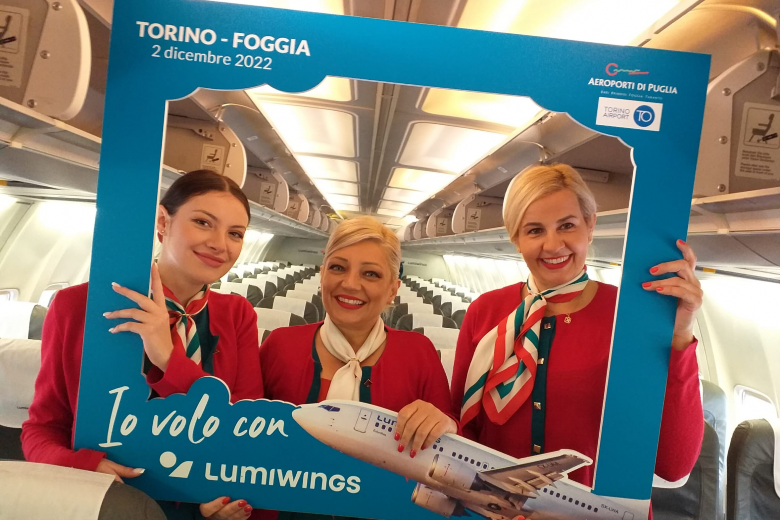