New Route of the Day (23 December 2021): Transavia between Brussels BRU and Innsbruck 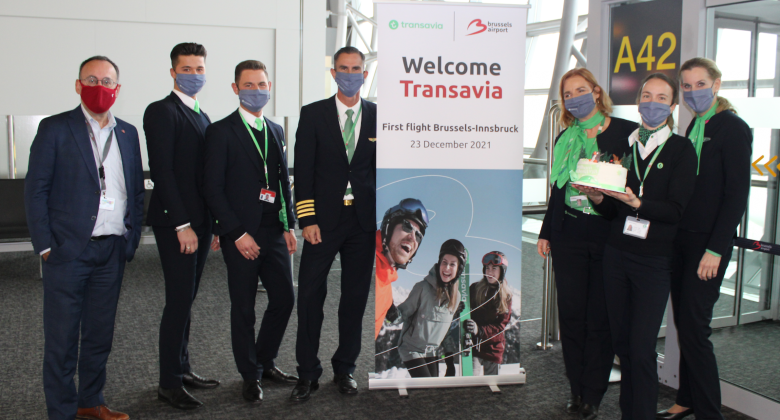 Transavia on 23 December launched a seasonal route aimed at ski enthusiasts when it added 2-weekly service between Brussels BRU and Innsbruck. The 645-kilometre route was previously operated by the airline in W08/09 and W09/10. No other carrier has connected the two airports with scheduled flights since then. This new service is set to operate on Thursdays and Sundays until 3 April. Transavia also served Salzburg from Brussels at the same time as it served Innsbruck.

Transavia will be basing one aircraft at Brussels this summer and launching four new services from the end of June to Alicante (6-weekly), Faro (4-weekly), Heraklion (2-weekly) and Ibiza (4-weekly). This makes a total of 16 weekly departures. However, one aircraft will only be able to operate 14 weekly departures due to the sector lengths involved. Cirium data indicates that the Alicante services on Mondays and Fridays are possibly operated as a part of a ‘W’ pattern using an Amsterdam based aircraft.