New Route of the Day (3 December 2022): Vueling between Barcelona and Amman 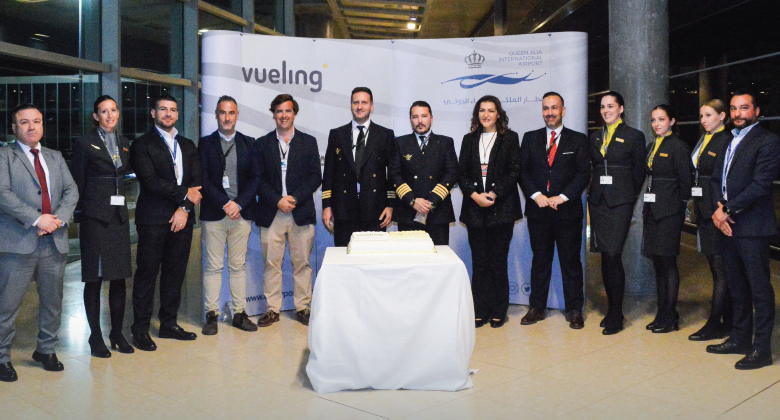 Vueling has resumed service to Amman in Jordan, a destination it last served briefly in the summer of 2010. The 2-weekly service from Barcelona began on Saturday 3 December, with flights departing the Spanish airport on Tuesdays and Saturdays. Competition on the 3,200-kilometre route comes from Royal Jordanian which also operates 2-weekly (on Thursdays and Sundays) using 150-seat A320s. Vueling configures its A320s with 186 seats in a single-class configuration.

Vueling is 10th European carrier to serve Amman this winter

According to Cirium data, Royal Jordanian is the leading carrier between Europe and Amman this December, offering a total of 54 weekly flights spread across 14 non-stop routes. Apart from Vueling, there are nine other European airlines offering non-stop service to the Jordanian capital this December. They are: 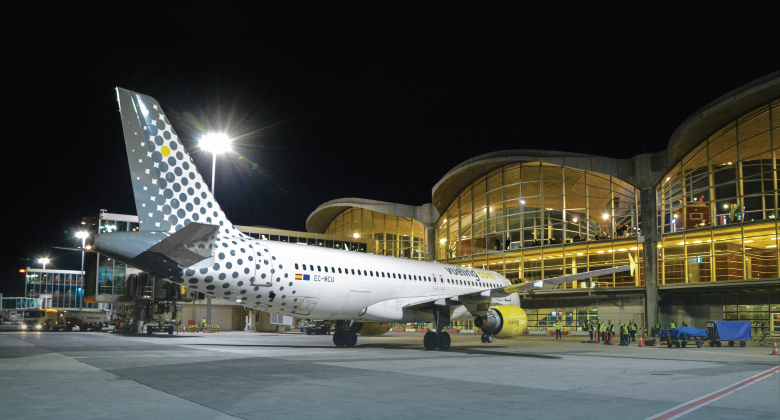