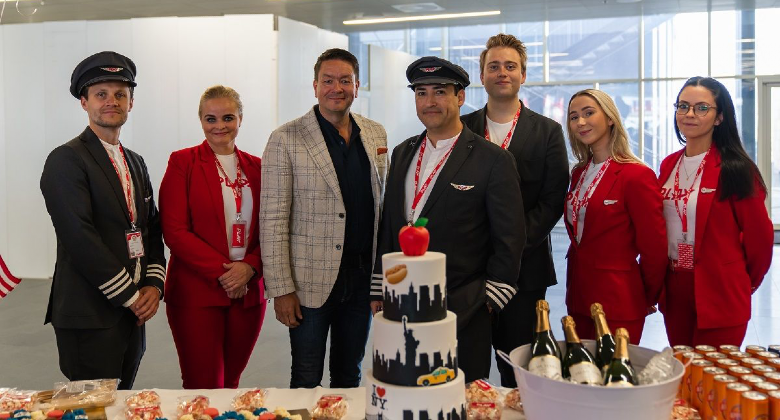 PLAY launched its 13th new route this summer when it began daily service on 9 June from Reykjavik KEF to New York SWF. The 4,110-kilometre route will be flown using the airline’s A320neos and A321neos. New York SWF previously welcomed European flights from Norwegian between June 2017 and September 2019. During that time the carrier operated flights from Belfast, Bergen, Dublin, Edinburgh and Shannon (but not Oslo or London LGW).

As a result, PLAY is serving 21 destinations from Iceland this summer. Seasonal (winter) service to Gran Canaria and Salzburg are set to resume this winter, while new routes to Liverpool (from 7 October) and Geneva (from 1 February 2023) are also bookable. Plans to serve Orlando MCO and Stuttgart have been abandoned. 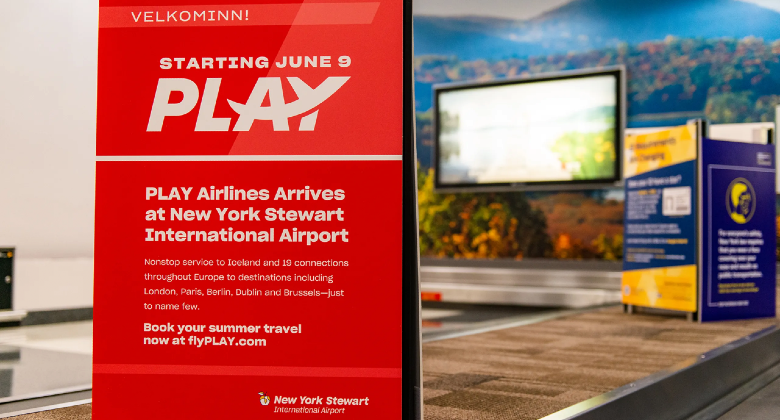