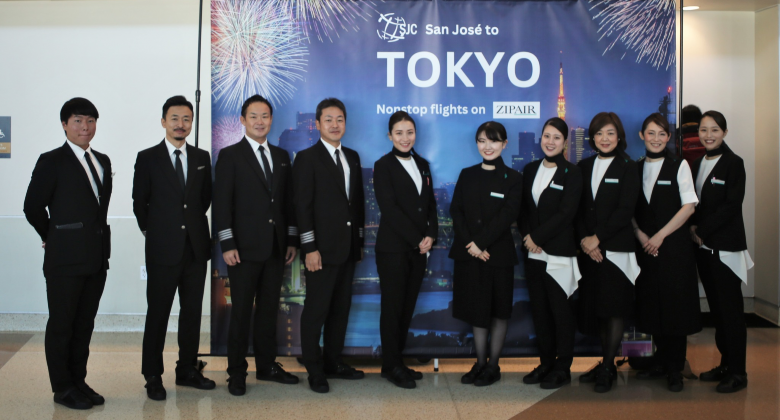 ZIPAIR (IATA code ZG), a wholly owned subsidiary of Japan Airlines, has added a third US destination from its home base at Tokyo NRT. On Monday 12 December the carrier began 3-weekly service (increasing to 5-weekly in January) on the 8,300-kilometre route to San José SJC in California. It will operate 290-seat 787-8s on the route. The airline’s other two US routes are to Los Angeles (now served daily and launched on 25 December 2021) and Honolulu in Hawaii (which launched in December 2020 according to Cirium data).

Yasuhiro Fukada, Director and Chief Marketing Officer, ZIPAIR, added: “Since the introduction of ZIPAIR in 2018, we have continued to expand our network, and this service from San José will become our sixth international route, which we hope provides customers a new convenient choice when traveling to Japan, not only once a year, but on multiple occasions.”

Heathrow is only other long-haul route for SJC 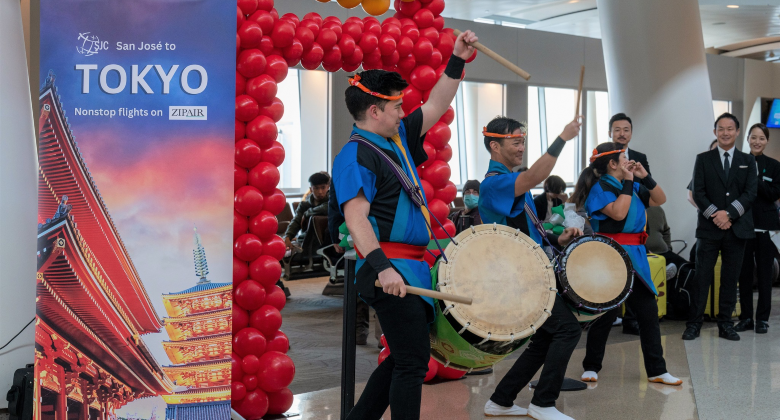