New Route of the Day – Americas (13 January 2023): Avelo between Dayton and Orlando MCO 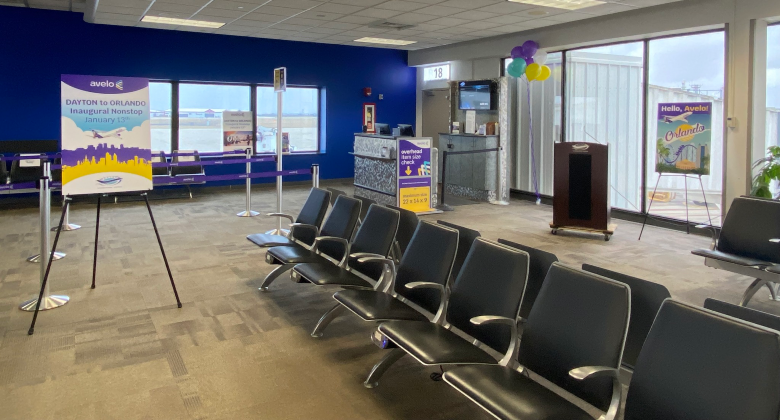 Avelo now connects Dayton in Ohio with Orlando MCO in Florida. The new service launched on Friday 13 January (so not superstitious then!). The 1,300-kilometre route will operate 2-weekly, on Mondays and Fridays and faces no direct competition. Avelo’s 737-800s will fly the route which is the airline’s first from Dayton. However, it already serves Orlando MCO from eight other airports. Most of the routes are served 2-weekly. The exception is Tweed New Haven which has 10 weekly flights in January.

The two airports were last connected on a regular basis by Southwest, which offered daily service until March 2016. Cirium data shows that American offered a weekly service, between June 2021 and the beginning of September 2021, using Embraer E175s operated by Republic Airlines.

Dayton is also connected to three other airports in Florida. Allegiant operates 2-weekly flights year-round to Orlando SFB, Punta Gorda and St. Pete-Clearwater using a mix of A320s and A319s.

The other carriers at the airport are the major US international carriers, who each operate services to a number of their hubs. In January, according to Cirium data, these routes are (weekly frequency in January in brackets):