New Route of the Day – Americas (29 October 2022): American between Dallas DFW and Auckland 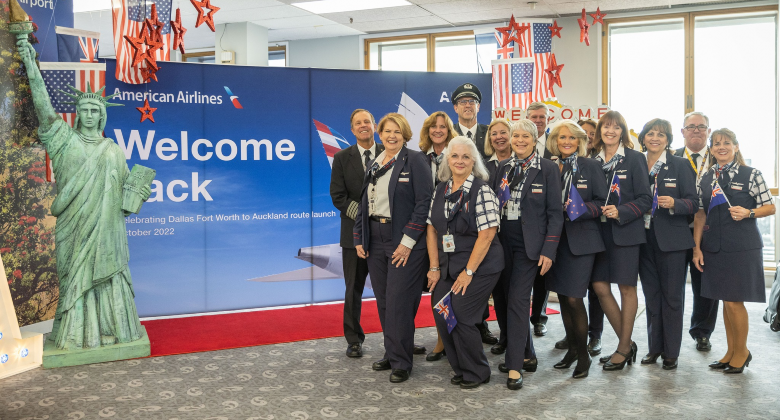 American Airlines returned to New Zealand at the end of October with a new, daily service between its main base at Dallas/Fort Worth and Auckland. The 11,970-kilomete route will be served using the oneworld carrier’s 787-9s. Prior to the pandemic American served Auckland non-stop from Los Angeles. This is the second new route to have been launched between the US and New Zealand recently. On 17 September, Air New Zealand began 3-weekly service between Auckland and New York JFK.

The only other routes operated by US carriers connecting the two countries this winter are:

Across all carriers, weekly flights between the two countries are down 18% (from 55 to 45) this December (versus December 2019) while capacity is down 24%.