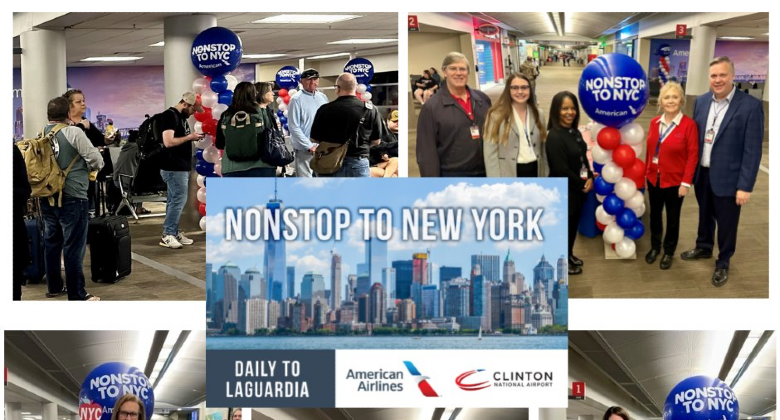 American on Thursday 3 November began daily service between New York LGA and Clinton National Airport in Little Rock, Arkansas. The 1,750-kilometre route will be flown using 76-seat E175s operated by Republic Airways. Little Rock last had non-stop service to New York with American between April 2014 and March 2015, and before that with Continental from June 2004 to March 2012.

Over two million passengers in 2019

According to Cirium schedules data, the following non-stop services are being offered in November (weekly frequency in brackets):

Made famous by the Clintons