New Routes of the Day – Americas (17 December 2021): Sun Country from Duluth in Minnesota 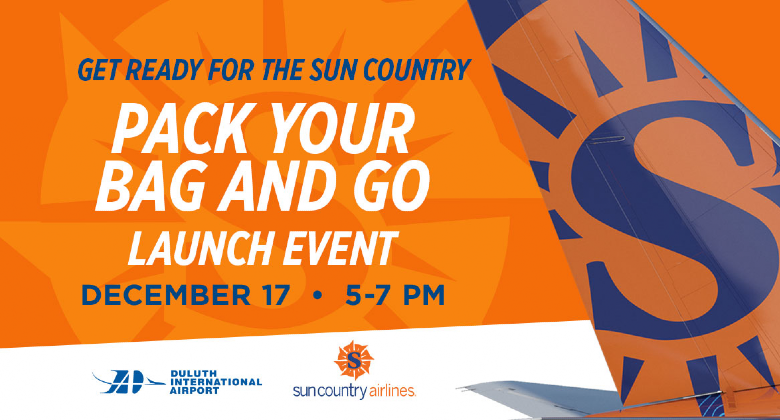 Sun Country launched not one, but two new routes from Duluth (IATA code DLH) in Minnesota on 17 December. Flights to Phoenix in Arizona (sector length 2,240 kilometres) and Fort Myers in Florida (sector length 2,430 kilometres) began on that day with both routes set to operate 2-weekly (Mondays and Fridays) using the LCC’s 737-800s. Neither route faces any competition and both routes will operate throughout the winter season.

With a population of around 90,000 and located on Lake Superior in the north-east corner of the state, Duluth is Minnesota’s fourth largest city. Named after Daniel Greysolon, Sieur du Lhut, the area’s first known European explorer, the port city lies around 100 kilometres south of Superior National Forest and the Sawtooth Mountains. The Port of Duluth is the world’s farthest inland port accessible to oceangoing ships and the largest and busiest port on the Great Lakes. Other sights in Duluth include the Aerial Lift Bridge, the Lake Superior Railroad Museum, Glensheen Mansion and the Great Lakes Aquarium. Duluth is also the birthplace of music legend Bob Dylan. 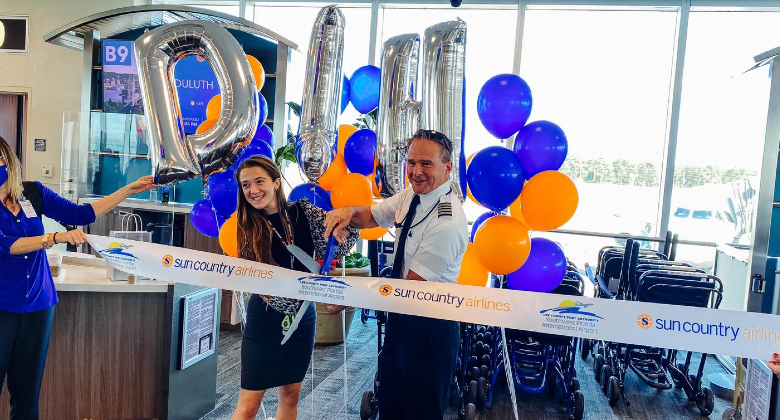