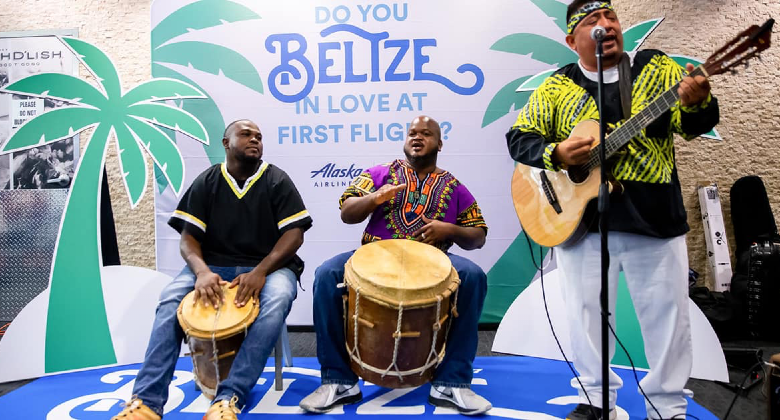 Alaska Airlines on Friday 19 November launched its first ever flights to Belize (located between Mexico and the Caribbean), not from one, but two airports. There are now 2-weekly seasonal flights (Fridays and Saturdays until late May) on the 4,540-kilometre route from Seattle and 4-weekly year-round flights (Mondays, Wednesdays, Fridays and Saturdays) on the 3,500-kilometre route from Los Angeles. Both routes will be operated by the airline’s 737-800s and neither faces direct competition.

Brett Catlin, VP of Network and Alliances at Alaska Airlines, said: “For nearly two decades the Belizean market has been on our radar. We’re thrilled to now be inaugurating service from both Seattle and Los Angeles. Belize offers terrific family-friendly, eco-conscious possibilities – from iconic islands to lush jungles and ancient sites. And it’s closer than you might think: From L.A., it’s only a five-hour flight, and from Seattle it’s six hours.”

Hon. Anthony Mahler, Minister of Tourism & Diaspora Relations, added: “In addition to attracting greater business investment and human capital, this new flight will also spur tourism which is essential for Belize’s prosperity. It comes at a very opportune time as it further boosts the industry’s recovery efforts. We therefore value our partnership with Alaska Airlines in providing such a vital connectivity for travellers from the West Coast interested in reinvigorating themselves and relaxing in our tropical jewel while immersing in a rich, unique cultural experience.” 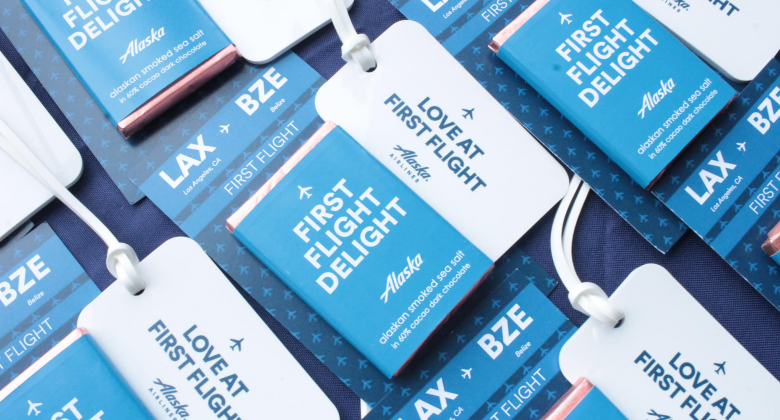