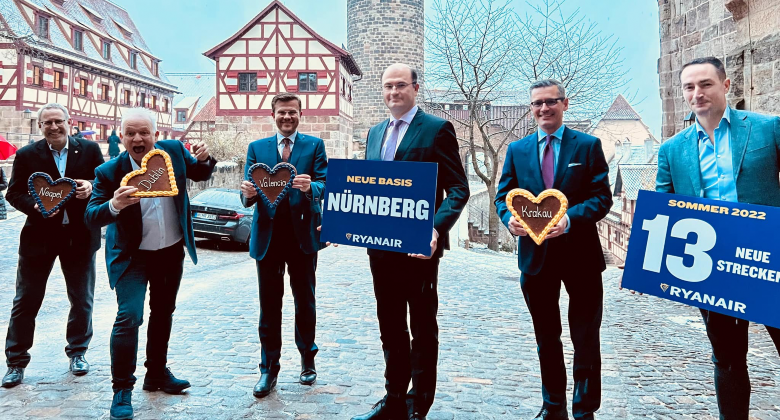 Ryanair announced this week that it would re-open its base at Nuremberg in Bavaria next summer with two aircraft to be stationed there. The carrier had first opened a single aircraft base at the German airport in the W16 season, but this was closed in 2019. A total of 13 new routes will be launched next summer while a further 14 destinations will be served that were previously operated. In the second half of 2021, Ryanair has served eight destinations from Nuremberg; Alicante (summer only), Bologna, Budapest, Corfu (summer only), London STN, Palermo, Palma de Mallorca and Thessaloniki.

For many years, airberlin was the dominant carrier at Nuremberg, accounting for almost 60% of passengers in 2008, 2009 and 2010. However, the airline’s market share started to fall thereafter, and the airline ran into major financial difficulties before ceasing all operations in October 2017. By then, Nuremberg had been successful in doubling its non-airberlin passengers from 1.7 million in 2012 to 3.6m in 2017. 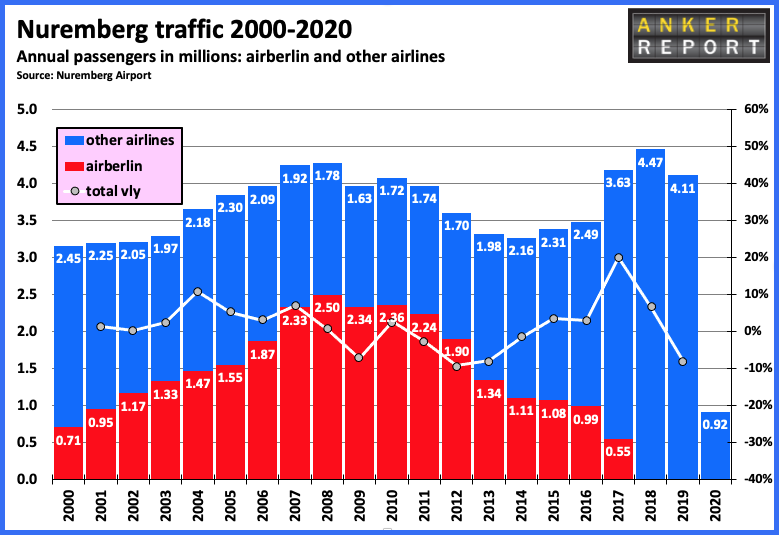 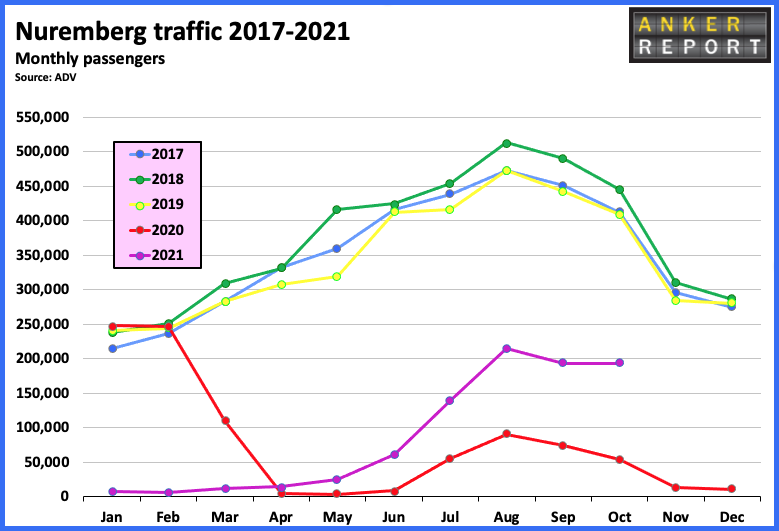 Corendon was leading airline this summer

This summer has seen Corendon offer the most seats from Nuremberg. The Turkish-based carrier even painted one of its 737-800s in the colours of local football team, 1. FC Nürnberg, who currently lie fifth in Germany’s second division, just two points off second place. Some way behind Corendon were Ryanair, SunExpress and Eurowings with Turkish Airlines, the airport’s leading flag-carrier in fifth place. Other flag-carriers present (shown in red) include Air France, KLM, Lufthansa and SWISS. 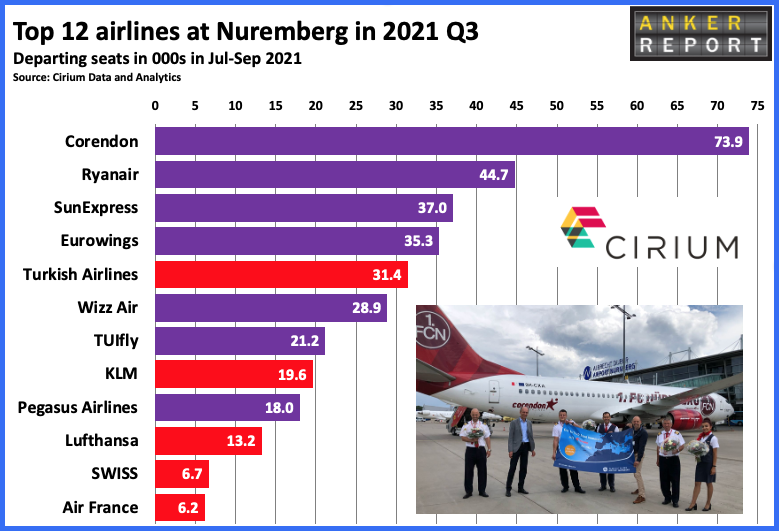 The full list of Ryanair’s new routes (as well as their launch dates and planned weekly frequencies) are as follows:

In addition, several routes are being resumed that were served prior to the start of the pandemic, but did not operate this summer. These are:

As a result, Ryanair will be offering flights to 27 destinations from Nuremberg next summer, likely making it by far the airport’s biggest airline. However, it is worth noting which routes Ryanair has previously served from Nuremberg and which will not be part of the airline’s flying programme next summer. These include Athens, Copenhagen, Kaunas, Kiev KBP, Madrid, Malta, Manchester, Marrakech, Milan BGY, Pisa, Rome CIA, Tel Aviv, Verona and Vilnius. 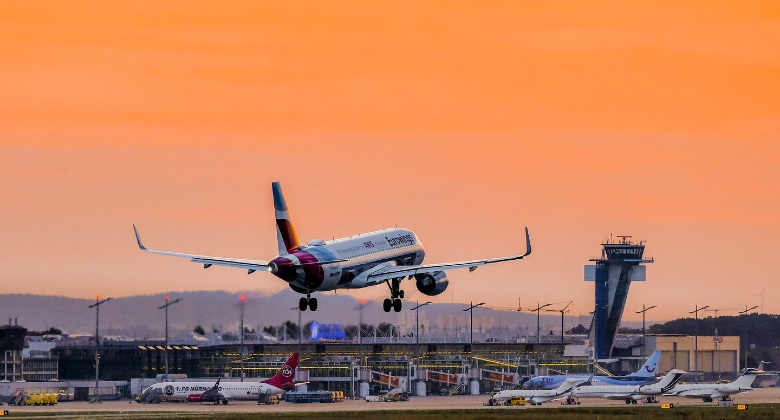