Over 500 new European routes already announced for 2023; highlights include almost 20 new US routes 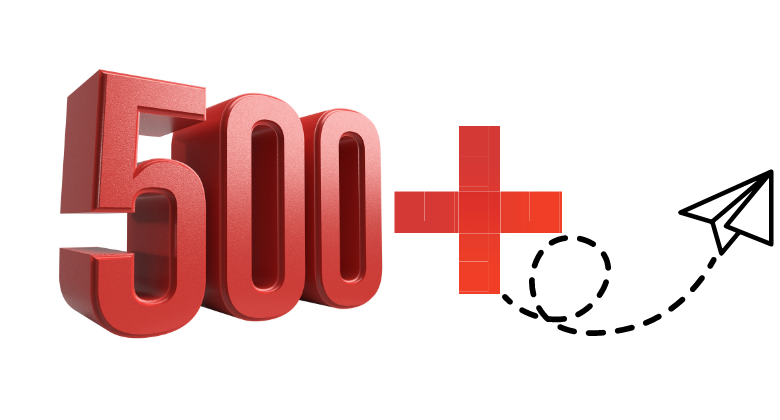 Air Service One recently estimated that airlines started around 1,850 new routes across Europe (excluding Russia) in 2022. Analysis of Cirium schedules data suggests that airlines have already revealed plans for at least 500 more new routes starting in 2023. However, with airlines announcing additional new routes almost every day at the moment, that number is set to rise much higher.

Listed below is a selection of some of the more interesting new routes already announced by airlines, starting in 2023. To keep track of all the new European routes launched by airlines next year check out the NERD (New European Route Database) file which is available to download on the Air Service One homepage. 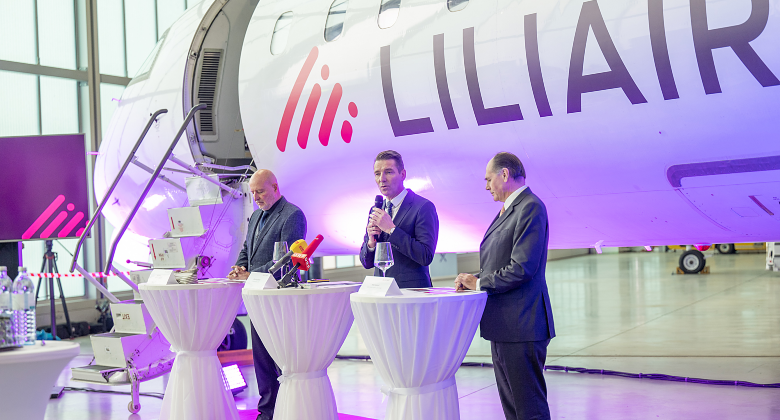