Ryanair begins service to Rovaniemi and Tuzla; returns to Klagenfurt & Asturias after almost a decade 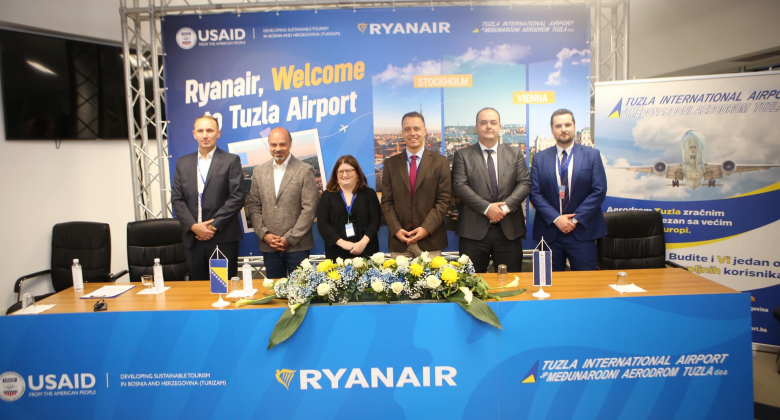 Ryanair has started flying to two new airports that have never been served by the ULCC before. It has launched flights to Rovaniemi in northern Finland, ‘Lapland Rovaniemi’ in Ryanair speak, while Tuzla in Bosnia & Herzegovina also welcomed Ryanair service for the first time. The start of the winter season also saw the carrier return to Klagenfurt in Austria and Asturias in Spain for the first time since 2013, while Leipzig is back after a three year absence. They are five of the 216 airports in Ryanair’s W22 network, according to Cirium schedules data.

Tuzla is Bosnia & Herzegovina’s third-largest city, and the airport is a stronghold for Wizz Air. It has now welcomed Ryanair with three routes, all based on VFR demand. There’s Vienna (3-weekly, with flights operated by Lauda), Stockholm ARN (2-weekly) and Memmingen in southern Germany (2-weekly). Ryanair faces direct competition from Wizz Air on Vienna (2-weekly) and Memmingen (5-weekly), while Wizz Air also serves Stockholm (2-weekly) but flying to Skavsta. 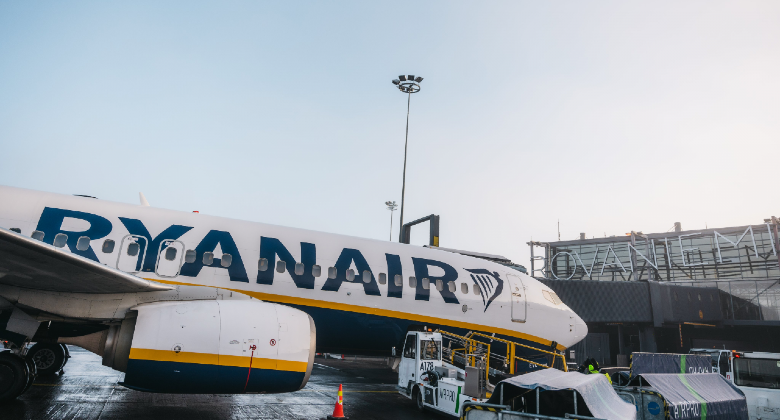 One of three Austrian airports served by Ryanair, Klagenfurt last had regular flights by the ULCC nine years ago in November 2013. It had five routes over its history: Frankfurt HHN, Gothenburg GSE, London STN, Rome CIA and Stockholm NYO. It has returned with four routes: Brussels CRL (2-weekly), Dublin (2-weekly) and Stansted (2-weekly) with a weekly Manchester service starting on 17 December), with skiing one part of demand. None of the routes have direct or indirect competition. 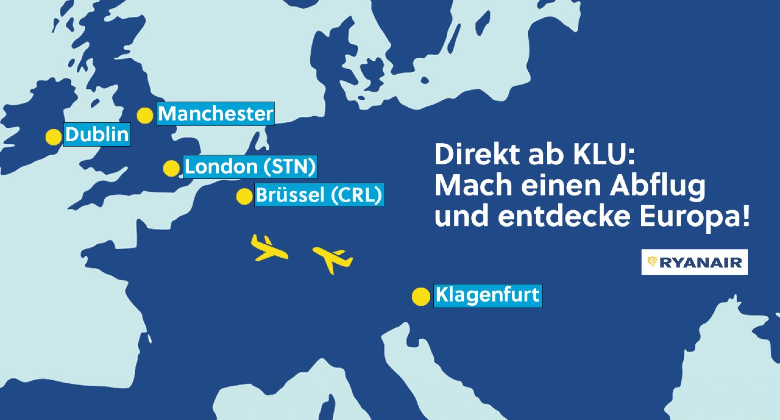 After nine-and-a-half years, Ryanair has returned to Asturias, in northwest Spain, which it last served in March 2013 after just one year. Unlike before, when all routes were domestic (Barcelona, Gran Canaria, Madrid and Tenerife TFS), all the new routes are now international. There is Brussels CRL, Dublin and Weeze (all 2-weekly), as well as London STN (3-weekly), none with direct competition.

Leipzig was part of Ryanair’s network from November 2011 to March 2019, when it had 823,000 seats and seven routes. Its return offers flights to London STN (3-weekly) and Dublin (2-weekly). The Stansted link is especially important as it means Leipzig again has non-stop service to London. 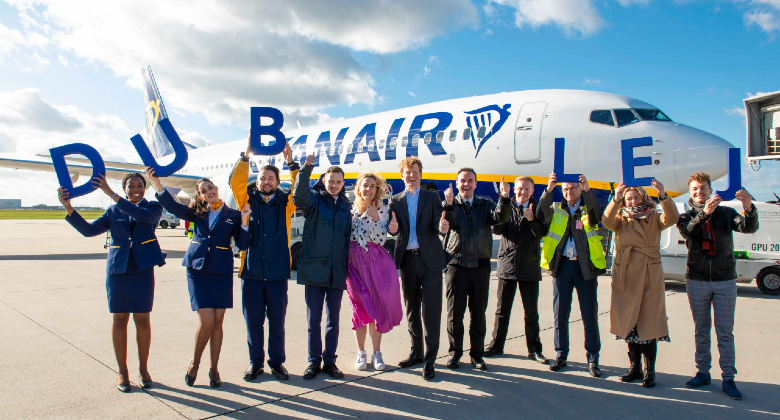 While these are the most notable new additions to Ryanair’s winter network, there are also a number of other airports welcoming flights this winter from the carrier after not having service last winter; 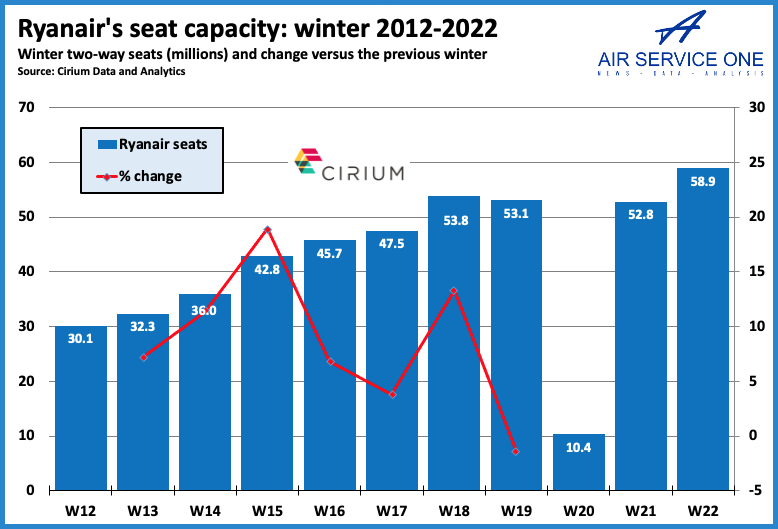 There are also a few airports that welcomed Ryanair flights last winter that will not be seeing them this winter. This includes four airports in Ukraine; Kharkiv, Kiev KBP, Lviv and Odessa. Then there is Frankfurt FRA. Last winter Ryanair served 17 destinations from Germany’s busiest airport. However, it ceased all flying from the airport at the start of the S22 season, having operated flights from the airport for exactly five years.

Finally, Brest in northwest France had Ryanair flights last winter to Lisbon, Marseille and Porto. However, all flights were terminated in early 2022 with the last Ryanair flight from Brest to Marseille occurring on 11 February 2022 according to Cirium data.