Wizz Air becomes 11th airline to fly between Moscow and the UAE; is this a city-country record? 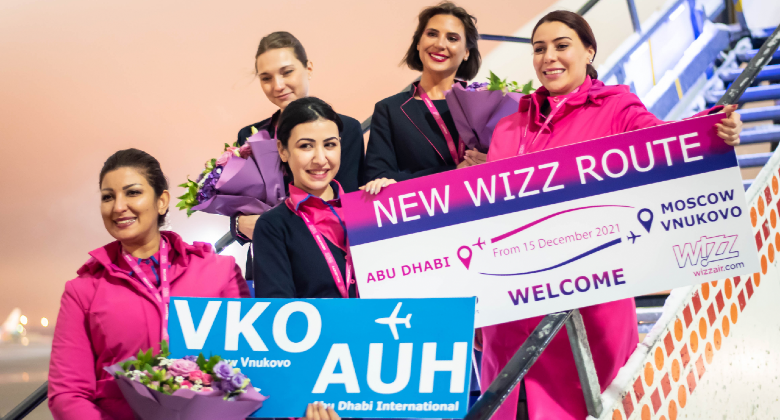 Wizz Air Abu Dhabi became the latest carrier to offer non-stop service between an airport in the UAE and Moscow, when it launched 4-weekly service between Abu Dhabi and Moscow VKO on Wednesday 15 December. This is Wizz Air’s fourth route to Moscow. It began serving the Russian capital from Budapest as long ago as September 2013 and has since added flights from Debrecen in Hungary (December 2017) and London LTN (October 2019).

According to Cirium data for January 2022, the airlines connecting Moscow with airports in the UAE are:

A choice of 11 carriers between one city (Moscow) and one country (UAE) is a very high figure. For comparison this winter, London-US has just six carriers, New York-Mexico has eight, while London-Spain has nine. If anyone can think of a more competitive city-country market, drop me a line at ralph@anker-report.com 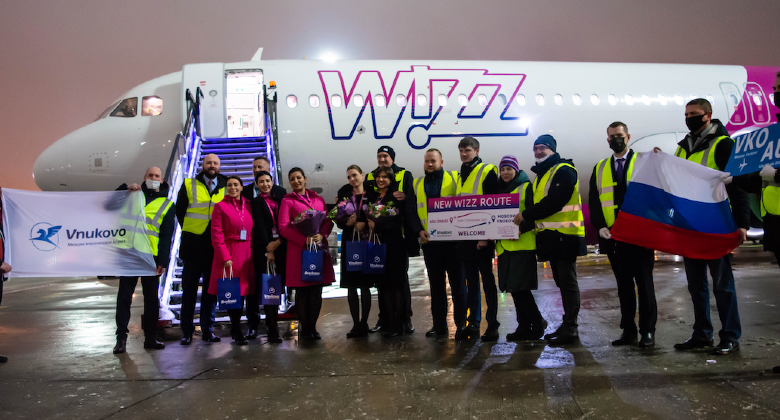